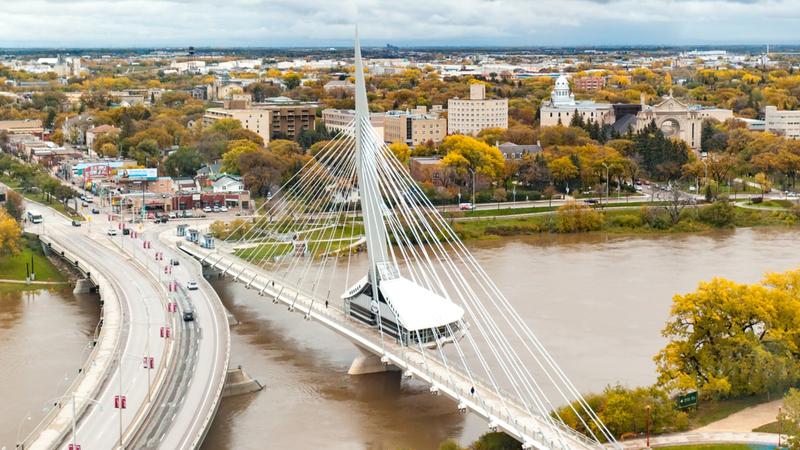 Manitoba Public Insurance (MPI) has placed a request with the provincial Public Utilities Board to reduce auto insurance by an average of between 0.6 percent and 0.9 percent next year. The average savings per policy would be about $10 a year if MPI's request is approved. While Manitoba's auto insurance premiums would go down, MPI is requesting an average increase of 5.1 percent for motorcycles.

MPI hasn't asked for a rate reduction in eight years. According to MPI's Brian Smiley, "We are one of the few auto insurers in Canada to be asking for a rate decrease." If approved by Manitoba's Public Utilities Board, the lower rates will take effect on March 1, 2020.

Why is MPI asking to lower auto insurance rates in Manitoba?

As a comparison, Ontario's auto insurance rates increased by 2.60 percent on average in Q3 2019. Car insurance in Ontario is provided by private companies, which allows consumers the opportunity to shop around for the best rates, while Manitobans are required to purchase insurance from the public insurer.

Since May, MPI has been requesting that the Public Utilities Board allow it to provide more insurance and driver services online. Presently, Manitoba's drivers have to visit a broker's office for every driving-related purpose, including changing their address on their driver's license and renewing their insurance without any policy changes.

Manitoba has 12 service and claims centres and 300 Autopac agents to serve drivers. Provincial auto insurance brokers employ about 2,600 people, according to Grant Wainikka, Insurance Brokers Association of Manitoba CEO. Some of the jobs would be at-risk if online services were allowed, Wainikka told CBC.

MPI says it has no plans to build more service centres or add any other "brick and mortar" locations. It would prefer to add some services online to save provincial drivers time and money.

The hearing to decide MPI's proposed rates and the future of online driver and insurance services in Manitoba is expected to last through November, according to CBC Manitoba.

Over the years, a number of studies have been conducted into whether insurance is more affordable when provided by private insurance companies or crown corporations like MPI. Study results conflict because there are so many individual factors that go into insurance premiums and quotes.

Canadian drivers who live in provinces that allow public companies to compete, like Ontario, Alberta, and Quebec, can use an online price comparison tool to search for their own auto premium policies.