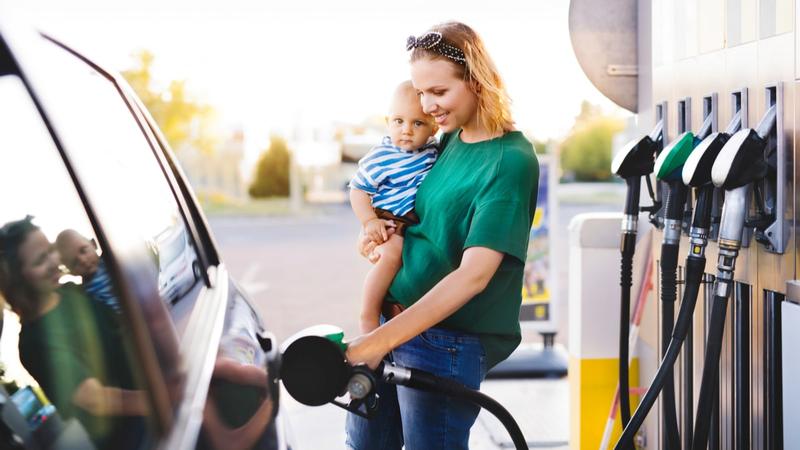 Did you know that you probably spend as much at the pumps each year, as you do on your auto insurance? Depending on the type of car you drive, and how often, you’re likely spending one to two thousand dollars a year on fuel. It’s a significant cost, which is why many drivers look to buy a vehicle that sips gas, rather than guzzling it.

Each year, Natural Resources Canada (NRC) recognizes the most fuel-efficient vehicles sold in Canada by class and because we here at InsuranceHotline.com like to help you save money, we’ve listed them along with what you can expect to spend on fuel, according to the NRC’s Fuel Consumption Ratings Tool.

According to NRC: Conventional vehicles, including hybrids, typically use a gasoline or diesel internal combustion engine exclusively as the source of energy for motive power. Although conventional hybrids use both an internal combustion engine and an electric motor, the battery is charged from the engine during driving; they cannot be plugged-in.

The NRC's picks for most fuel-efficient conventional vehicles are:

The NRC's picks for most fuel-efficient electric vehicles are:

Buying a car this year? Compare auto insurance quotes to save.

1,575 reviews on TrustPilot. See some of the reviews here.

0 years ago Roger
Insurance quote Quick and great service. Although we cannot change our insurance provider. Thanks for the quote.

0 years ago Peter Dennis
It was easy It was easy. When all was said and done I saved over $400 dollars and will save more by combining household policy. All was done in less than an hour.

0 years ago Bob
Powered by