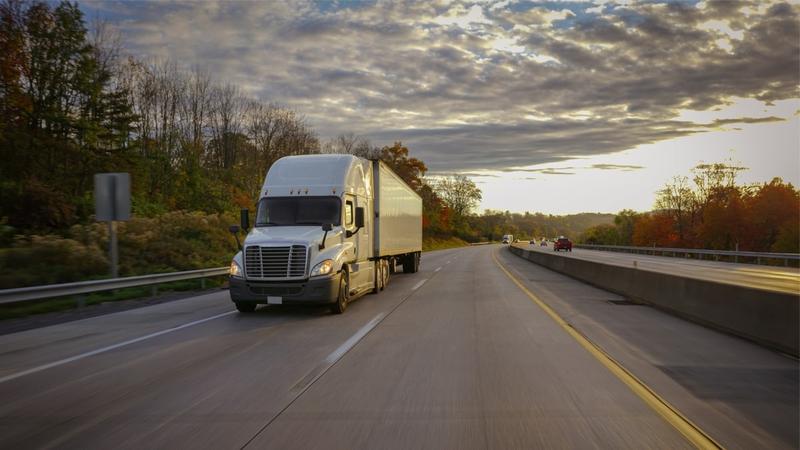 As of March, 2019, new Class 1 and Class 2 drivers in Alberta and Saskatchewan will have to complete a new, comprehensive training program before getting on the road. An enhanced training program has been in place in Ontario since 2017, but the idea gained new urgency after the Humboldt Broncos crash in 2018.

While focus is on the trucking industry, drivers of passenger vehicles have a big role to play in preventing accidents. Following important safety tips can keep you and others safe when sharing the road with large and heavy vehicles.

Last year the Ontario Provincial Police reported an increase in the number of transport truck-related accidents. The number of crashes was up in four out of the province's six regions in 2017. The OPP attended to 41 fatalities in those collisions.

This stat was released as the national conversation around mandatory education for truck drivers was gaining steam. As of July 2017, applicants for a commercial truck drivers license in Ontario need at least 103.5 hours of mandatory instruction. The new rules in Alberta and Saskatchewan include a standardized curriculum and compulsory training levels.

Transport Canada is also implementing new rules like mandatory electronic logs. These are to prevent drivers from being on the road for too many hours, a violation of regulations that are designed to stop driver fatigue.

Passenger Vehicles Do Their Part to Prevent Accidents

Most Canadians would agree more truck driver education is a good thing. But drivers of passenger vehicles must also take care to follow road safety guidelines. Here's what to remember about transport vehicles:

Trucks need time to stop. Allow one second of stopping time for every 10 feet of truck length. If you share a lane with a truck 63 feet in length, give them seven seconds of stopping time.

Stay on the truck's left hand side. Most truck drivers want to be in the right hand lane. Because of blind spots, it is hard for them to monitor traffic on their right.

Give the truck space to make turns. Allow the truck to turn a corner. Never get between the truck and the curb.

Signal your intentions early. Communicate with the driver using your turn signals. That way, the truck driver has time to prepare. It takes more time to move a large truck than a passenger vehicle.

Do a mirror check. Even though the truck driver can see better on the left, there's still a large blind spot. When behind a transport truck, try to keep left within your own lane. If you can't see yourself in the truck's mirror, the driver can't see you.

History as a safe driver means better rates on car insurance. You can find your best options using the search by postal code tool on InsuranceHotline.com. Get in touch today so you can get driving at the most affordable price.