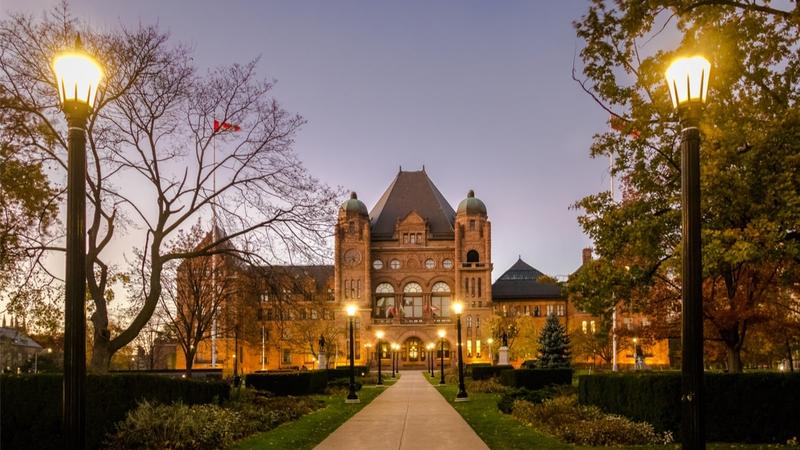 The Ontario legislature recently passed Bill 15, the Fighting Fraud and Reducing Automobile Insurance Rates Act. The passing of this bill is part of the government’s Auto Insurance Cost and Rate Reduction Strategy that is targeting an average 15 per cent reduction in car insurance rates by August 2015.

With the passing of the bill, the province says the legislation will:

The legislation, however, is not without its skeptics. A CBC report says the NDP voted against the bill because it takes away a driver’s right to sue if accident benefits are denied, while the Progressive Conservatives, who feel the bill is a step in the right direction, doubt the 15 per cent average decrease in premiums will be achieved considering the initial target for 2014 of eight per cent was missed. "They’re not on target, and admitted today they are at six per cent," PC finance critic Vic Fedeli said to the CBC.

Despite the missed target, changes are afoot in the auto insurance industry. Finance Minister Charles Sousa told the CBC that 21 of the 120 auto insurance companies in Ontario have already lowered their premiums an average of 10 per cent in just over a year. With all of this activity going on, drivers can benefit—premiums are in flux and there’s likely never been a better time to find lower car insurance rates. All you have to do is shop around.

Compare rates today to see if you could be saving money. It’s an ever-changing landscape—the world of auto insurance rates—which can be great news for consumers who take the time and shop around.