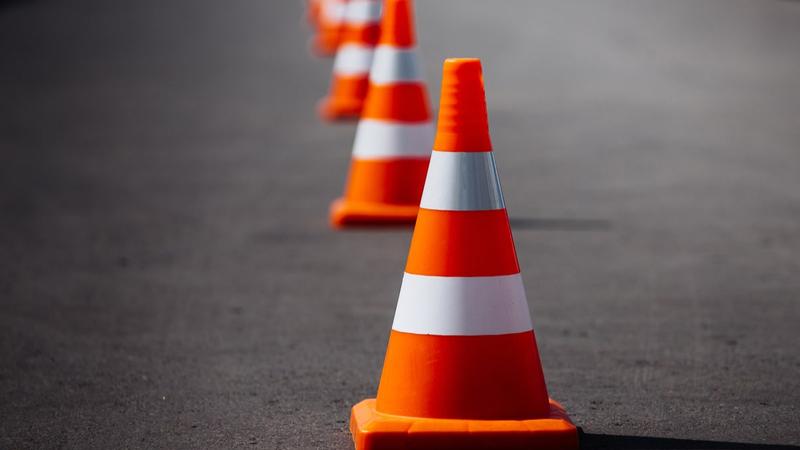 The Ontario Government has committed $1.3 billion to make much-needed improvements to 123 highways in the province during the latest round of funding to a massive province-wide infrastructure project. It is the largest investment in Ontario's infrastructure in the area's history. The large-scale project started in 2014 and is expected to cost a grand total of $190 billion upon completion in 2028. Ontario manages more than 2.850 bridges and 16,900 km of highway throughout the province.

The most recent funding milestone, approved this month, allows contractors with the Ontario Road Builders' Association to invest in local economies across the province by hiring staff and mobilizing equipment. OBRA has more than 30,000 employees during its peak construction seasons. The entire project will support about 125,000 jobs throughout the year.

Goals of the program include:

The highway 407 East Project is one of the largest in the province. When finished, this road will provide a corridor going east-west through central Ontario. Travelers will then have emergency detour routes for the Durham region. The project also facilitates easier movement of goods and people through the eastern Greater Toronto Area. Construction has begun on phase two of the project, including Highway 418 and Highway 407 between Harmony Road and Highway 35/115 in Clarington. Project managers estimate this phase of construction will be complete by 2020.

The other major project underway is the Rt. Hon. Herb Gray Parkway. It will connect the Michigan interstate system to Highway 401. It includes a bridge crossing west Windsor and a new Canadian inspection plaza. This part of the road restoration project in Ontario will create 12,000 jobs and take heavy trucks off local streets. It's also specially designed to protect at-risk vegetation and wildlife species.

Barrie residents have the longest commutes in Canada

According to results from the 2016 census, 20% of those driving to work from Barrie spend at least an hour in the car on their way to work each day. Canadians spend an average of 26 minutes commuting to work, but those travelling from the metropolitan areas of Toronto, Vancouver, and Montreal face longer drives each day.

Almost half of the commuters working in Toronto coming from Guelph, Brantford, Kitchener-Cambridge-Waterloo, and St. Catharines-Niagara spent an average of 80 minutes getting to work by car according to Statistics Canada.

Because the state of Ontario's highways, bridges, and roadways affect so many people, the government has made improvements and repairs to this crucial part of Canada's infrastructure a priority.

With lengthy commutes comes an increased risk of accidents. Whether your vehicle falls victim to damage due to old, unkempt roads or you're involved in a fender-bender in heavy traffic, if you don't have insurance, you'll be left with a hefty bill. Use InsuranceHotline's comparison tool to shop around for the lowest auto insurance quotes.