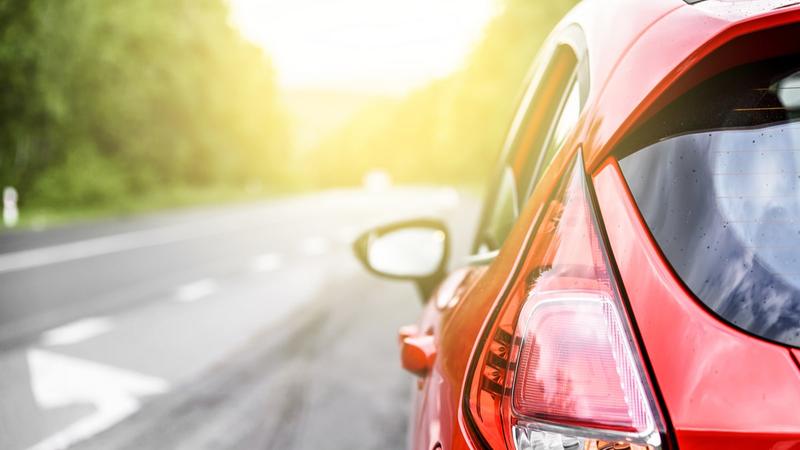 Ontario drivers should soon be seeing a reduction in their auto insurance rates thanks to a plan the government has put into motion to bring rates down by 15%. The two-year plan is set to implement changes that will see an average of 8% reduction by August of 2014.

The government has outlined a number of changes it plans to make and problems to address that will result in lower insurance rates across the province. Among them are plans that will crack down on fraud and ensure that good drivers are getting the discounts they deserve. The outlined plan for bring down rates includes:

Additionally, the government plans to ensure that the rate reductions are spread evenly across the province so all residents can benefit.

While the discussions about government efforts to reduce rates have been ongoing for some time, dates have begun to emerge for results. The Financial Services Commission of Ontario is expected to turn in a report approving a 3-5% rate reduction by January of 2014.

The government anticipates an average savings for Ontario drivers of 8% by August 2014, and aims to reach the promised 15% at the end of a two-year period, into the summer of 2015. The rate reductions are expected to appear over time as the changes go into effect; some of the proposed changes could take even more time to trickle down to the driver’s insurance bill.

Ontario’s government is looking to internal and external sources to help with consideration of new ways of reducing insurance rates and to assess the current systems in place. This will include insurance dispute resolution systems and how quickly and effectively cost savings are reaching the consumer – the insured driver.

In addition to the already outline plans, the government will be considering other possible ways to bring insurance rates down across Ontario. Ensuring accountability is expected to be a major part of the changes in the insurance system.

InsuranceHotline.com offers no obligation rate comparisons from Ontario’s top insurers. One of the current benefits of Ontario’s insurance system is that insurance companies can make their own rates, and this means that they can compete with one another for the driver’s insurance dollar. Getting a number of rate quotes and comparing discounts and coverage options can bring rates down quickly.

Even once the government’s plan to bring down insurance rates goes into action, shopping around for car insurance quotes can still help drivers in Ontario to find the best rates available for their particular needs.

The proposed changes to the insurance system are expected to have an impact on drivers in all parts of Ontario. That means that good drivers should at some point see their rate start to go down.

Because of the nature of the changes, drivers are unlikely to notice any kind of immediate impact or sudden drops in rates; this reduction is more likely to be gradual, and the plan spreads it out over two years. Shopping around and comparing insurance will have a much more noticeable impact on insurance rates.

More information on how and when the impact of the changes will be felt should emerge as the plan is assessed and put into action.