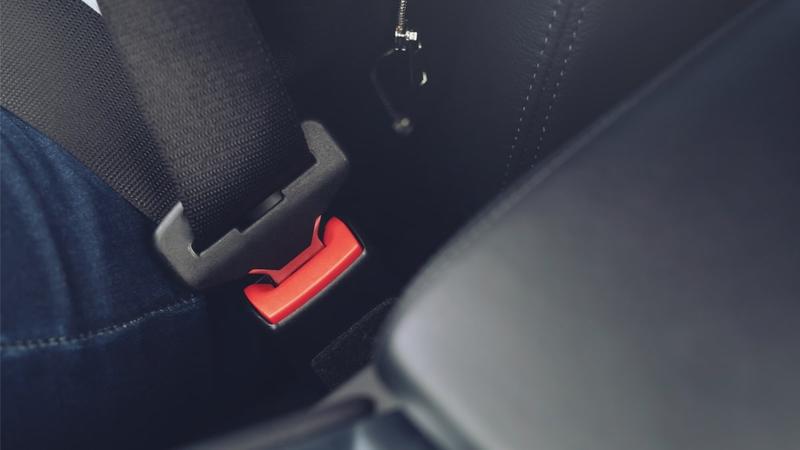 Buckle up. It’s easy (takes about five seconds to do), can save your life, and it’s the law. Yet, there are still drivers who opt not to buckle up, or don't require their passengers to buckle up, when on the road.

Starting September 28, 2016 and continuing throughout the fall, the Ontario Provincial Police (OPP) will be cracking down on drivers, and passengers, who are not properly secured in the vehicle.

As the U.S.-based National Highway Traffic Safety Administration puts it, "Click it Or Ticket."

But, It's About More Than a Ticket

It’s about safety, of you and your passengers.

"Every year, our officers tend to crash victims of all ages who are not buckled in at the time of the collision. More often than not, they die as a result of being ejected, partially ejected or from the physical trauma they sustained inside the vehicle," says OPP Deputy Commissioner Brad Blair, Provincial Commander, Traffic Safety and Operational Support. "Fortunately, our officers have also witnessed numerous victims survive their ordeal as a result of being restrained in their seat. Every life is worth the five seconds it takes to buckle up."

When it comes to seatbelts, it has been widely documented over the years that:

As the operator of the vehicle, drivers have extra responsibility when it comes to seatbelts. Not only must you wear one yourself, but you must ensure that passengers under the age of 16 have buckled up too, or are using an appropriate child car seat or booster seat properly. And, for those passengers old enough to know better, police can fine them for not using or wearing a seatbelt even though they are not the ones driving.

An Overwhelming Majority of Drivers Buckle Up

It's estimated that about 96 per cent of Ontario's 9 million drivers regularly buckle up; yet, police still consider not wearing a seatbelt one of the "Big Four Killers" on the road along with aggressive driving, driving while impaired, and distracted driving. How can it still be considered one of the Big Four if 96 per cent of us buckle up? Because, in collisions where there's a fatality, about one-third were not strapped in. So far this year, according to the OPP, 40 people have lost their lives in collisions in which they were found not wearing their seatbelt.

Caught Driving Without a Seatbelt?

If caught and convicted for not wearing a seatbelt during this fall campaign, you can expect to be fined between $200 and $1,000 in addition to the two demerit points that will be added to your driving record.

Keep your insurance costs down and most importantly, stay safe by buckling up—all the time.