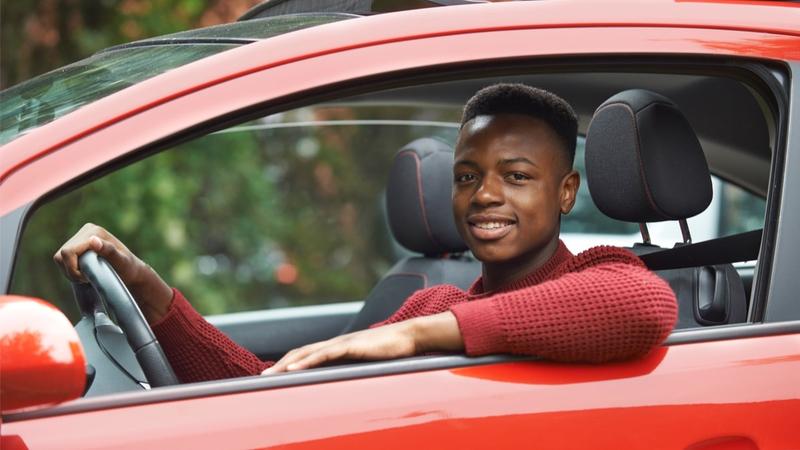 When a teenager in your home reaches the big milestone of obtaining a driver’s licence, there can be a great deal of excitement and apprehension. Along with the responsibility a young driver takes on when behind the wheel of a car, there is also the financial responsibility of having a teen driver to be considered. When your teen obtains their licence, it’s time to have them added to your car insurance policy.

When To Add Your Teen Driver

Most insurance companies don’t require drivers with a learner’s permit to be listed on a car insurance policy. The reason for this is because a learner’s permit is just that–a learner’s permit. It is typically a highly restrictive licence with many conditions, one of which is that the driver must always have a fully licensed supervising driver alongside them.

Even though your insurance company may not require a driver with a learner’s permit to be listed on the insurance policy, it’s a good idea to give them a call and let them know anyway. They’ll be able to advise you on when and how to add your new driver to the policy. They can also help you prepare for the cost of adding a teen driver to your car insurance.

Once your teen passes a road test and can take to the roads without a supervising driver, they are required to be covered by an insurance policy, just like every other driver on the road.

While teen drivers (or their parents) are expected to front the cost for driver’s training, (on average about $600) successfully completing the course typically allows new drivers to gain discounts on car insurance rates. Most new drivers will save at least the cost of the training in their first year of car insurance alone.

Teen drivers are among the most expensive drivers to insure due to their lack of experience on the road and the increased likelihood of being involved in a collision. Insurance companies mitigate this potential risk by charging higher rates to higher risk drivers, and teens are considered a higher risk.

This doesn’t mean that it isn’t possible to get reasonable rates for insuring your teen driver. The first step is in adding them to your insurance policy rather than having them obtain their own insurance. By being listed on your insurance policy, your teen driver will benefit from all of your current discounts, including any multi-policy discounts you are receiving. A teen driver on his or her own policy is likely to pay a much higher premium. Take a look at some tips for getting good rates on a teen driver.

Teen Insurance and Selecting a Car

If you, or your teen driver, are planning to purchase a car, check with your insurance company on rates for the cars being considered before the big purchase. Some cars cost more to insure, and choosing such a vehicle for a teen driver can cause rates to climb even higher. Don’t overlook the money that can be saved by choosing a car that costs less to insure. The IIHS offers tips on what to look for in a car for a teen driver:

Shopping Around for Teen Driver Coverage

Every insurance company is different, and some will offer better rates to families with teen drivers than others. Your current insurance company may not be the most affordable choice. When it’s time to add your teen driver to your policy, shop around and do some rate comparisons to find that rate that works for you and your teen.