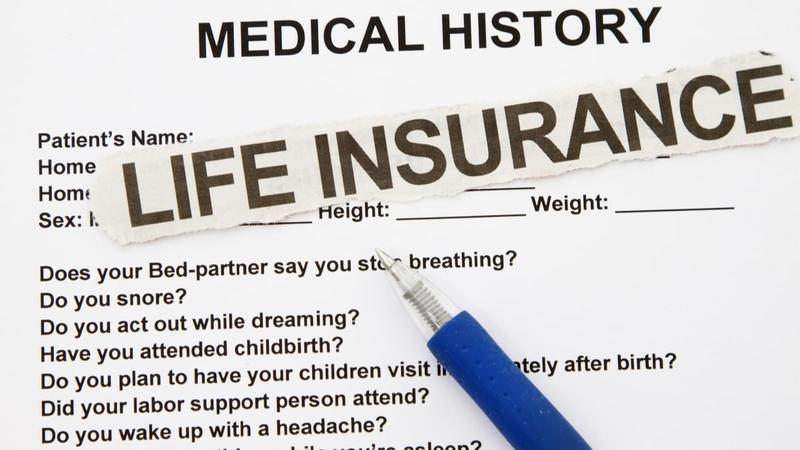 When you sign your name at the bottom of a life insurance policy, the goal is to protect your family in the event you die of natural cause or disease. However, there are situations where a life insurance policy will not pay out. Sometimes it’s a missed detail or an intentionally dishonest statement on the policy holder’s behalf – either way, the effects can be devastating, especially in a time of extreme emotional turmoil.

To prepare, here are ten instances a life insurance policy will not pay out:

See How Much Life Insurance Costs For You:

Get the coverage you need at an affordable price. Start a 1 minute online quote right now.

If the beneficiary is under the age of 18 then the money won’t be paid out, it will be paid to a trustee designated by the insured.