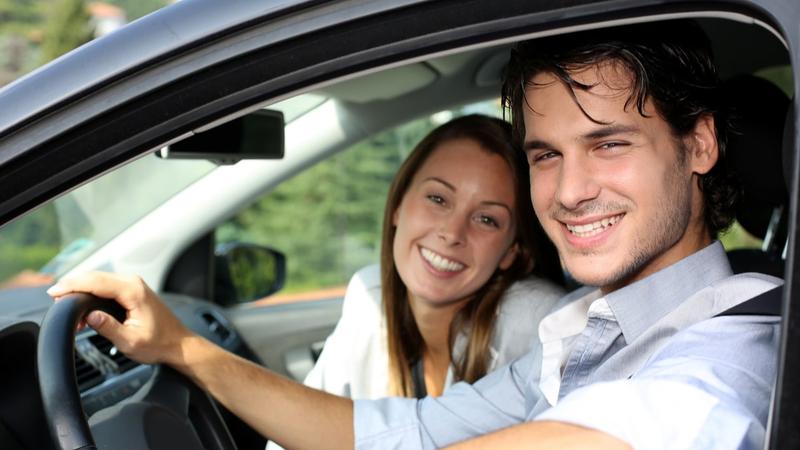 Ontario’s plan to reduce rates by 15% over two year is meant to be an overall rate reduction that affects all of Ontario’s drivers. As with most rate changes, however, there will be certain drivers who may see more impact, or faster results, from the changes.

Among the areas the government is focusing on for rate reduction are reducing fraud, giving government agencies more power, and requiring insurance companies to re-file rates and also to offer discounts to good drivers. All of the initiatives together are expected to bring insurance rates down for all Ontario drivers. This plan is expected to take two years to reach the full 15% reduction, but some result should be seen sooner than that. Areas that may see quicker results are those affected by regulations placed on the insurance industry.

Good drivers stand to see lower rates in return for their clean driving records as a result of the initiatives set forth by the Ontario government. The plan calls for insurance companies to be required to provide discounts for good drivers. While most insurance companies do have some form of incentives for good drivers already, these may take a long time to earn and may not result in a decrease in rates that can make up for the rising rates as a result of fraud and other costs. While it’s difficult to say exactly how this requirement will impact rates, it does indicate that those with good driving records may well be among those first and most impacted by the rate reductions. Required discounts for good drivers may also serve as an incentive for other drivers to keep clean records and earn those discounts for themselves, which could have an overall impact on insurance rates thanks to fewer claim payouts.

Rate Reductions Across the Province

The rate reduction is meant to impact drivers all across Ontario, including those who have been paying more in low-risk areas as a result of the required rate increase to make insuring high risk areas feasible. There is no plan in place to ensure that low-risk areas are no longer bearing the weight of the high-risk ones, but it is feasible that a reduction in insurance fraud, central to the government’s plan, will reduce rates in high risk areas and cause a trickle down to the other areas. If the high-risk areas become less high-risk due to reduced fraud, that means rates there will drop and other places won’t bear the burden.

The government plans to require insurance companies to re-file their rates as of January of 2014. That makes the new year the perfect time to look at shopping around for car insurance. With insurance companies evaluating and potentially changing rates and discounts, drivers have a good chance of finding a better deal by comparing rates and seeing what a different insurance company has to offer. The plan also seeks to bring controls over filing of rates.

How Much Can You Expect to Save?

The goal of the changes is to cause an overall reduction in rates of 15% by the end of two years. What that means to you depends on a number of factors – mainly how much you currently pay for car insurance as well as your driving record and other factors that affect your rates. The current estimate is an average savings of $225 per year for Ontario drivers. This number will vary from person to person depending on their current insurance situation. It’s important to remember that this reduction will happen over the course of two years, and in stages, so you won’t see a 15% drop all at once. Most people should see rates going down on renewal as the changes take effect.