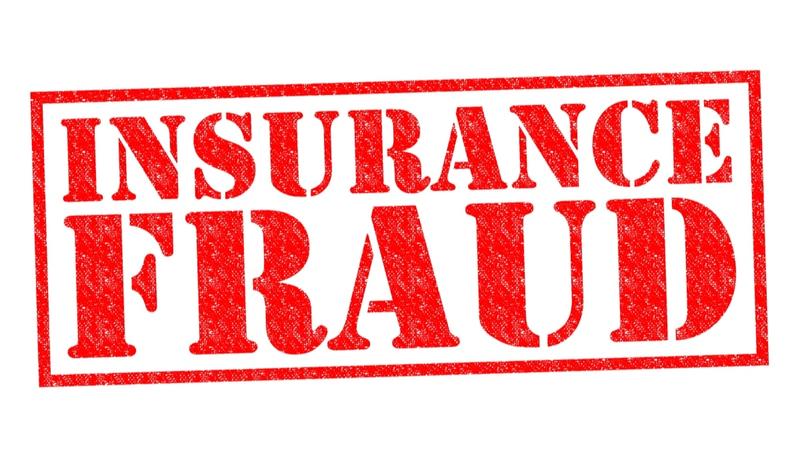 Insurance fraud is an expensive problem for Canadians. Although it is often seen as something that only impacts the insurance company, the truth is that it costs every Canadian driver. The consequences of fraudulent insurance claims are far-reaching, and many people do not realize that what seems like a small thing adds up to millions of wasted dollars and higher rates for everyone. What is insurance fraud and how does it wind up costing everyone? The truth might surprise you.

One of the biggest problems with insurance fraud is that many people do not even realize they’re committing it. Some of the acts that are in fact fraud are seen as so minor no one realizes that they can add up fast to a really big problem. False claims are not the only thing that constitutes fraud.

Inflating an insurance claim is one of the most common types of insurance fraud, and one that most people think is not a big deal. After all, the claim itself is legitimate, so what’s the harm in adding a few extra dollars on the top? If your house has been robbed, increasing the value of your stolen electronic equipment a little probably won’t impact the insurance company much – at least it wouldn’t if you were the only person who did it. Inflated claims however can really add up and cost the insurance companies large amounts of money – a cost that winds up being passed on to their customers.

The purpose of insurance is to restore you to where you were prior to whatever incident prompted the claim, whether it’s a car accident, a theft, a fire or any other covered peril. Using your insurance to actually improve your situation beyond that is fraud, plain and simple.

Why Insurance Fraud Hurts Everyone

Insurance companies determine their insurance rates based on a complex system of risk analysis, and also on their history of claims payout. If they find they are paying out much more on claims than they anticipated, there is only one way to make up for that difference: they raise rates. Thus, if fraudulent insurance claims increase the amount of money that an insurance company has to pay out, it means that the company will have to use an overall rate increase to stay in the black.

While things like tickets and accidents only affect the rates of the driver whose record they are on, insurance fraud has an impact on the rates of every driver insured by that company. Simply put, the cost of insurance fraud is passed on to the company’s customers. Which means it’s not just a crime against a company, but against innocent customers as well.

The Personal Consequences of Fraud

In addition to creating a major problem that affects everyone, there are serious consequences for you if you are found guilty of insurance fraud. Making a fraudulent claim is illegal, and you could find yourself in court facing charges. Furthermore, it is a direct violation of your insurance contract, which means that the insurance company can cancel your policy and refuse you future coverage. And when you go looking for coverage elsewhere, you will likely find that many car insurance companies will deny you coverage with fraud on your record.

The severity of the consequences will vary based on the situation, but whether the situation involves inflating a claim or making an outright false claim legal action is likely. Jail time and hefty fines are among the possible legal consequences.

Insurance fraud comes at a very high cost to everyone. While it may seem harmless on the surface to benefit from an insurance policy, the consequences in the long run are far more serious than they appear. It is not a small problem, nor is it a problem that affects only the insurance companies. Avoid being an unknowing accomplice to fraud by following all of your insurance company’s guidelines when it comes to filing and processing a claim. Stay alert and report any suspicious activity on the part of the other driver when you are involved in an accident claim. If you have knowledge of a fraudulent claim, report it. You will be protecting not just yourself, but all Canadians from the high cost of insurance fraud.