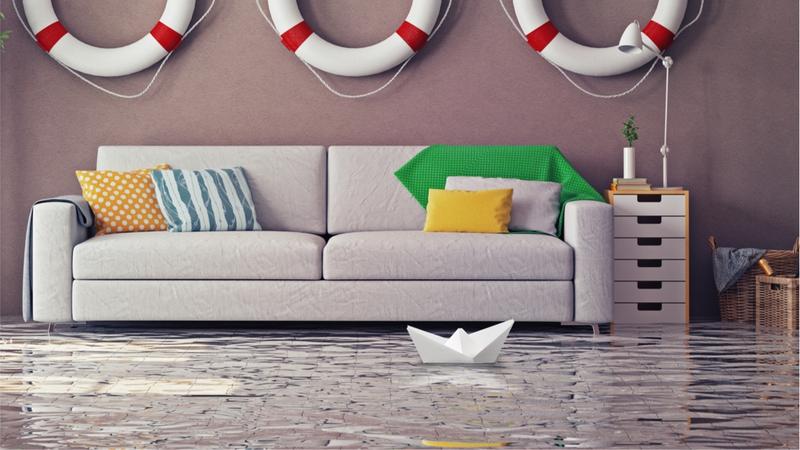 With all of the crazy weather Canada has experienced this last year I have often been asked the same couple of questions. The first question is "do you think home insurance premiums will increase in 2014?" My answer to this is yes. If my personal property insurance policy is indicative of the rest of Canada, then it’s likely that Canadians will see an increase in their home insurance premium of around 20 per cent.

The cost of 2013 storms in Canada is estimated to be in excess of $2 billion.

To offset these losses, Canada’s largest insurance company began to raise premiums, typically by between 15 and 20 per cent. That’s about what I saw with my renewal, and I wouldn’t be surprised if it’s what you see in yours.

The second question that I’m often asked is "will my home insurance coverage change in 2014?" Again, if my personal policy is typical of the rest of Canada, my answer is yes, coverage will change. It will likely be reduced.

In the past this coverage had no deductible (that portion of a claim that I’d have to pay) and I was protected up to the total amount of coverage on my policy. Both, have since changed.

When I got my 2014 policy renewal, the company placed a limit on any damage paid out under this section to $25,000, plus it implemented a deductible of $1000. I am able to purchase a higher limit so that I have more than $25,000 in water damage coverage, but if I buy it my premiums will go up even more.

So, in addition to the 20 per cent increase if I want similar coverage to that which I had in 2013, it will end up costing me approximately 30 per cent more--20% for the premium increase and at least 10% more to purchase additional water damage coverage.

Of course, I shopped my rate (naturally, I used InsuranceHotline.com) and was able to find a lower home insurance premium but it’s still more than I was paying in last year and the coverage is still a little less.

Like you, I don’t like insurance premium increases. However when I consider that my friend’s insurance company paid almost $60,000 when her home was affected by the July 2014 flood in Toronto-I’m OK with paying the premiums.