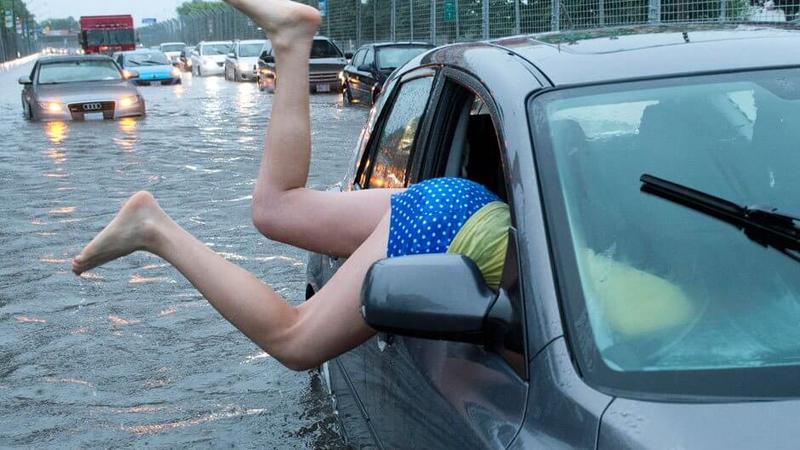 On Monday July 8, 2013, Toronto's storm dropped 126 mm of rain, which caused floods, blackouts and commuting disaster. According to Environment Canada, the 126 millimeters of rain beat the record of 1954's Hurricane Hazel, which was 121.4 mm of rainfall.

Approximately 300,000 people in the west of the Toronto were without electricity due to the flooding, according to Hydro One.

If you purchased comprehensive coverage on your car insurance policy, you will most likely be covered for any damages from yesterday's flood in Toronto, so you can breath a sigh of relief. Homeowners on the other hand, might not be so lucky. For any damage to your home from the flood, you will need to check with your insurance company to find out if you're covered in your policy; as flood may not be covered. Flood insurance is usually a separate policy that you will need to pay an additional premium to obtain.

Certain areas are prone to floods, and so damage caused in this way is considered predictable. However, water damage arising from a sudden rupture of an indoor pipe would be covered. Sewer backup/water damage coverage may be purchase as an add-on to your existing policy."

Expect signficant delays and cancellations today due to the airport flooding. Please check the Toronto Pearson's website for more information.

Majority of the subway service was shut down on Monday. Most of the lines are now running on schedule. The Bloor-Danforth line is still not operating between Kipling and Jane stations; but, shuttle buses are running between those stops.

GO Transit reported washed-out areas across the rail system are affecting most lines, including:

– Milton: No stops at Kipling GO Station, and delays due to signal malfunction

Check out these pictures on Toronto's flood: 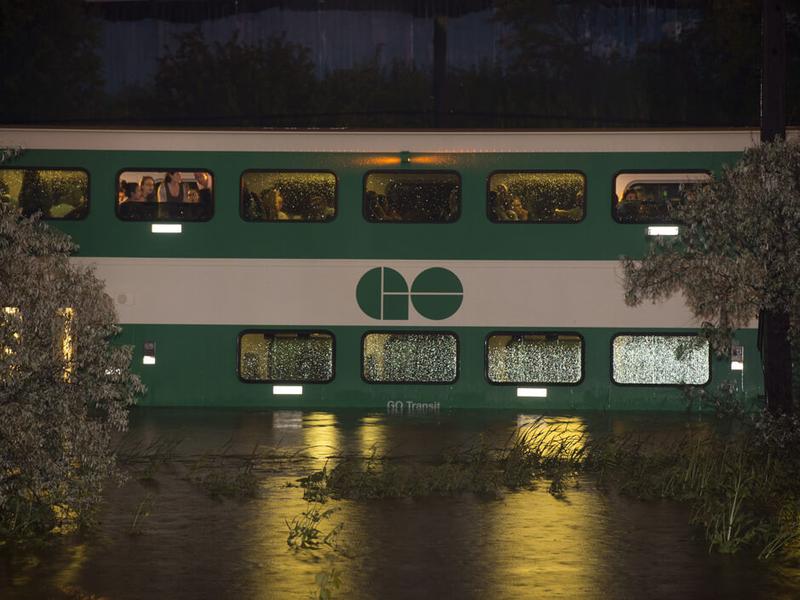 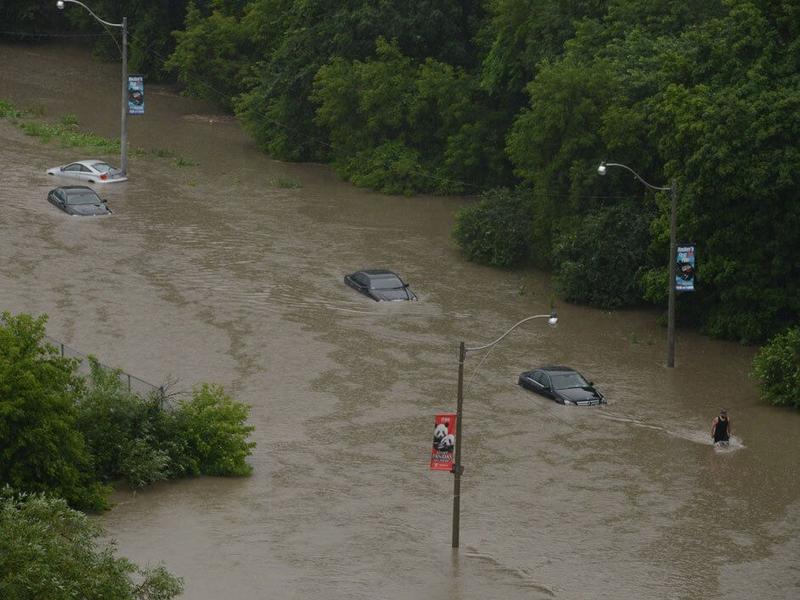 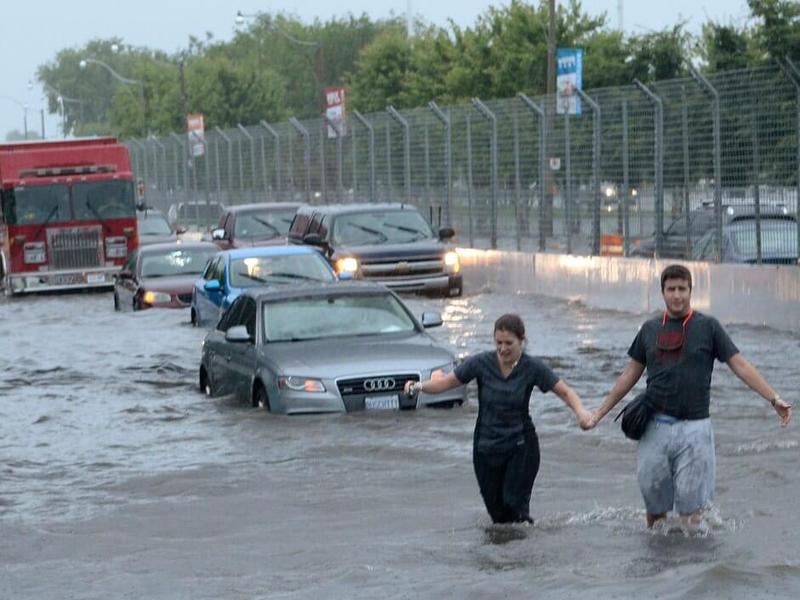 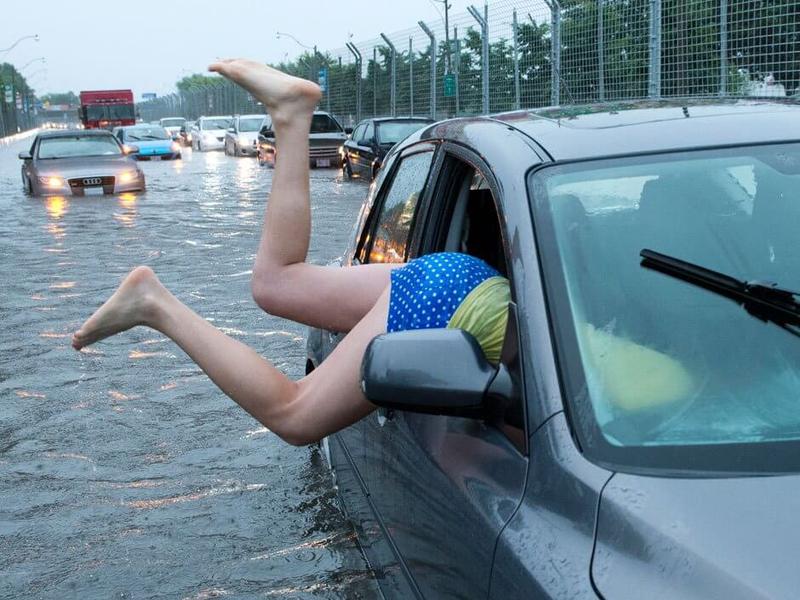