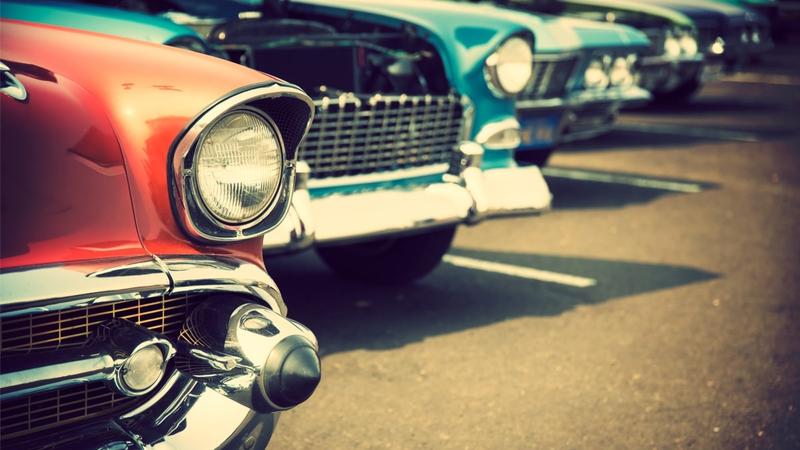 PRESS RELEASE: May 9, 2012 - Much of the information regarding car insurance available to consumers online, and especially by word of mouth, is exaggerated or completely untrue. How can drivers separate the truth from the myths? InsuranceHotline.com outlines the top five car insurance myths, and uncovers the truth behind them.

Myth #1. Every ticket affects car insurance rates. While getting a ticket is the most common reason why a driver sees an increase in rates, it’s not true that every single ticket results in a rate increase. Most insurance companies charge only for a select list of violations, and they are generally moving violations. This means that parking tickets won’t affect insurance rates. There are also a variety of other tickets that won’t cause an increase. While this varies based on the insurance company’s policies, the fact remains that not every ticket is a chargeable one.

Myth #2. Car insurance covers everything in and on the car. Many people persist in the belief that anything and everything that is in the car, as well as after-market parts and stereo equipment added to the car, will be covered by the insurance policy. This is not the case. Car insurance policies do have a limited amount of coverage for contents, but it’s usually quite low. A car insurance policy is designed to protect from the major financial impact of damage to the car itself as well as medical bills as a result of injury from a car accident. Personal property is most often covered under a home insurance policy rather than auto insurance. Make sure you keep your receipts for any after-market parts and equipment installed. Please speak with your insurance professional directly to find out those items are covered.

Myth #3. No-fault insurance means no one is at fault in an accident. No-fault insurance is named somewhat confusingly. It doesn’t mean that no one will be found at fault when there is an accident; there is always a determination of fault on the part of the insurance company. No-fault actually means that it doesn’t matter who is at fault – each party’s insurance company plays the claim for their customer. "Fault is always determined in an accident, and the at-fault party can expect to see their rates affected by the accident in most cases." Tammy Ezer of InsuranceHotline.com clarifies.

Myth #4. My insurance covers a car that I borrow. Insurance policies follow the car, not the driver. It is the vehicle owner’s insurance that will handle any incidents that might occur. This means that if you borrow someone’s car and are involved in an at-fault accident, it may cost the owner of the car in the form of a deductible and/or an increase in their car insurance rate not the person who borrowed the car. When lending or borrowing a car, make sure you’re fully aware of the potential consequences.

Myth #5. The legal minimum is enough coverage. Each province mandates a minimum legal amount of liability coverage every driver must carry in order to be financially responsible. That doesn’t mean that it’s the perfect amount of coverage for every driver. In fact, it doesn’t include collision or comprehensive coverage and may well be too low a liability limit for complete protection. Most people carry more than the legal minimum to avoid out-of-pocket costs in an accident. Legal minimums make sure no one is driving without liability coverage to protect other drivers – they aren’t meant to be a complete insurance package.

These car insurance myths continue to be pervasive in spite of the fact that they are completely untrue. Smart drivers take the time to learn the facts behind the myths, and understand their insurance for better coverage.