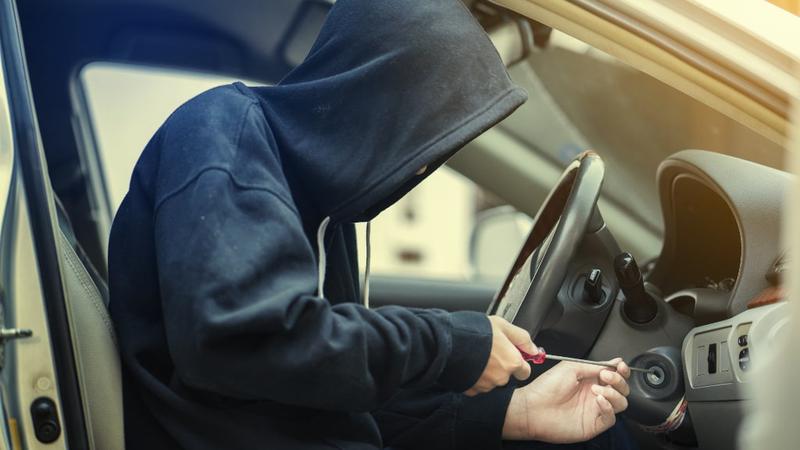 Part of what goes into determining your auto insurance rate is the likelihood of your vehicle being stolen. Some vehicles are simply more attractive to thieves. Is your vehicle a target? Chances are it is, if you drive a Ford pickup truck.

Every year the Insurance Bureau of Canada releases their list of Canada's most stolen vehicles and this year eight out of the top 10 are built Ford tough:

"Between 2015 and 2016, motor vehicle theft across Canada was down slightly to just over 78,000 cases," said Dan Service, Acting National Director, Investigative Services, IBC. "After two years of increased reports of auto theft, 2016 saw a 1% decline. The biggest increases were in Yukon where stolen vehicle numbers are up 22%, Nunavut where they are up 18%, and Saskatchewan where they are up 15%."

"We see from this list that criminals continue to favour all-wheel drive and four-wheel drive, older, high-end vehicles," Service added.

According to the IBC, cars are stolen for a number of reasons: they may be shipped overseas where they're then sold to unsuspecting consumers who are unaware it's a stolen vehicle; they're scrapped for parts; or, they might be used to commit another crime. Whatever the reason, it takes less than a minute for a thief to steal your ride. As a result, the IBC advises drivers to take precautions to deter auto theft and:

This last bit of advice is new in recent years. Thieves can take more than your vehicle and the valuables inside when they steal your car. They could potentially attempt to steal your identity too. Identify fraud cases in Canada are up 16 per cent and identity theft is up 21 per cent, according to Statistics Canada.

If your car has been stolen, notify the police and your insurance company immediately.

This article is updated annually to reflect the the most current information released by the IBC.