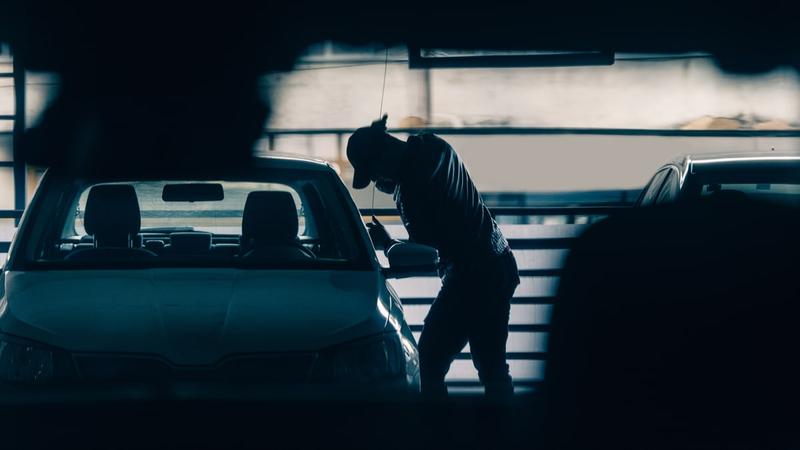 According to the Insurance Bureau of Canada (IBC), the frequency of vehicle thefts in Quebec decreased by 25 per cent between 2013 and 2015. However, in its annual list of the 10 most frequently stolen vehicles, the IBC has revealed that the average cost for stolen vehicle claims rose by 15 per cent over the same period, from $15,428 to $17,755.

"Today's thefts are different from what they were several years ago. Thieves no longer 'borrow' cars to go for a spin; they are now acting as part of organized networks, and vehicles are often stolen for resale abroad," says Anne Morin, Supervisor, Communications and Public, IBC.

Much like Ontario’s most stolen vehicles, SUVs are the preferred target by thieves in Quebec. SUVs took nine out of the 10 spots, with the only non-SUV being the BMW 335xi—a luxury car:

Along with being exported, the IBC reports that stolen vehicles are also often resold locally to people who are unaware that they are buying stolen goods, dismantled for parts or used to commit other crimes.

How to protect your vehicle from theft

While anti-theft systems are great for deterring thieves, your car can still be a target. Take proper safety precautions to avoid becoming victim to theft:

Auto theft and your car insurance

Chances are, if your car is on this list, your Quebec car insurance rate already reflects that it’s more likely to be stolen with a higher rate. It is part of what goes into determining your premium. Paying a higher premium however, doesn’t have to be a fact of life and the best way to save on your coverage, and ensure you’re not overpaying for it is by shopping around. At InsuranceHotline.com you can easily compare quotes from our network over 30 insurance providers to find the best rates, no matter what vehicle you drive. Compare quotes and check out how much you could be saving today.