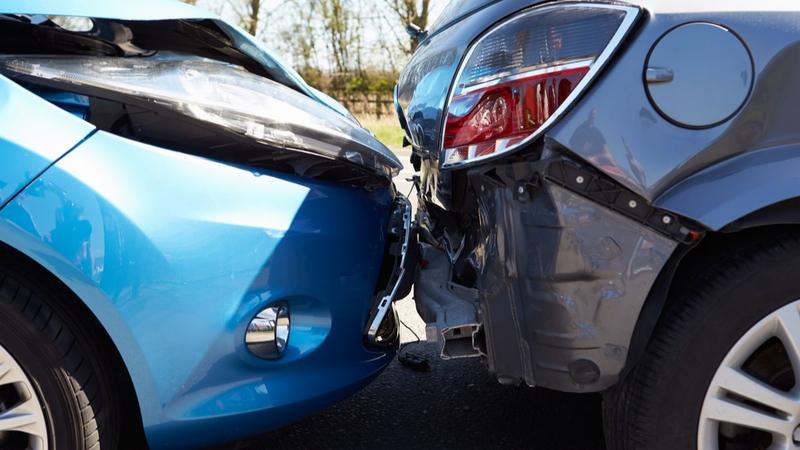 Accidents are very stressful events, physically, financially and emotionally. One of the best things we can do to get through the experience is to be prepared and know what to do ahead of time.

1. You can still be considered "at fault" in an accident, even if you weren't charged.

The police and insurance companies have different criteria for determining who is at fault in an accident. In many cases, especially in bad weather conditions or situations with extenuating circumstances, the police may choose not to charge either driver with an offence.

This is in contrast with insurance regulations in which one party or the other, (sometimes both) is always considered to bear the fault for a collision. Fault in a car accident in Ontario is decided according to the Fault Determination Rules set out in the Insurance Act. The Fault Determination Rules cover over 40 different accident scenarios and assign a fault percentage from 0 to 100% to each driver in an accident. Similar laws exist in other provinces as well.

2."No fault" insurance doesn't mean that no one is responsible for an accident.

Many provinces in Canada, such as Ontario, have what is known as no-fault insurance. You might be tempted to assume this means that no one is held responsible for causing an accident.

No-fault insurance means that regardless of who is at fault, you only deal with your own insurance company when making a claim. You don't have to chase down the other driver's insurance company to seek financial compensation for an automobile collision.

What this means for the consumer is that you can settle your claims faster, easier and receive any benefits you're entitled to sooner than if you had to track down the other driver's insurance company yourself.

3. The most common accident location is a parking lot.

Accidents can happen anywhere, but the most common location is in a parking lot . Parking lots have a large number of cars in a relatively confined space and many of those cars are in the midst of making difficult manoeuvres such as backing up, making tight turns and entering traffic lanes.

Parking lot accidents generally cause the most confusion as to which driver is at fault in a given scenario. The fault determination in an accident depends on the specific details of each case, however there a few general rules to go by:

4. What to do in a hit and run accident.

Failure to stop or leaving the scene of an accident is a violation of the Criminal Code of Canada and if you're convicted of doing so, you may face up to five years in prison along with hefty fines and likely the cancellation of your insurance policy. No matter what the circumstances of an accident, you will always make things worse by leaving the scene.

5. When to call the police after an accident.

You are required to call the police if you're involved in an accident that exceeds your province's threshold for property damage or if anyone has been injured as a result of the accident. You should also call the police if you suspect the other driver was engaging in illegal activity such as drinking and driving.

Each province sets a dollar value for estimated damages that will determine if you need to involve the police. In Alberta and Ontario, for example, the threshold is $2,000, and this limit includes the damage to both vehicles as any other damage resulting from the collision such as broken or dented traffic barriers, telephone poles or signage.

If the accident has caused damage, but no major injuries, you should call the local police department line, rather than using 911. 911 should be reserved only if someone is seriously injured, if there is a fire resulting from the accident or if you feel there is an immediate threat to your safety or that of others in the area.

Hopefully you will never need to use this information, but if you do find yourself in a collision, the more prepared you are in advance, the better. If you have any further questions about how to handle different car accident situations, contact your insurance agent or broker who can offer you advice specific to your particular situation. If your insurance rate has increased due to an accident, it's time to compare rates with InsuranceHotline.com to ensure you’re getting the lowest quote.