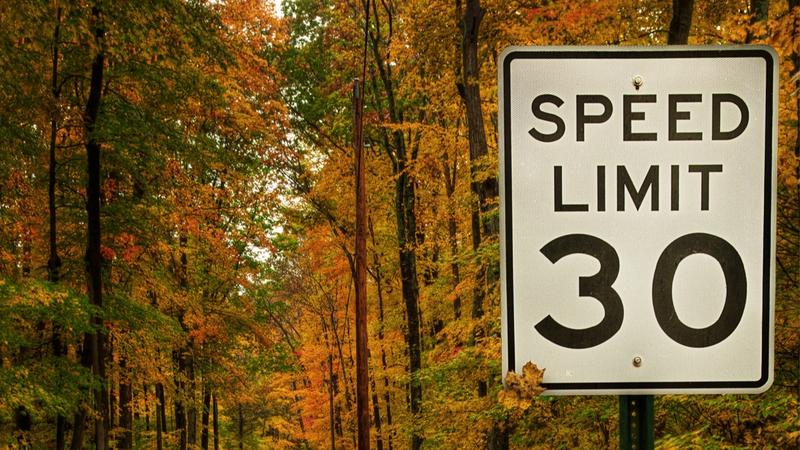 The first of 12 affected wards in downtown Toronto and East York saw residential speed limits reduced from 40 km/h to 30 km/h this week.

The move is in response to a recommendation made by Councillor Josh Matlow after a seven-year-old girl was struck and killed in Leaside last summer. In June, councillors unanimously voted to reduce speed limits from 40 km/h to 30 km/h on 387 km of residential roads.

Related Read: School Zone Safety – Keeping An Eye Out For The Kids

Councillor Matlow's ward 22 (St. Paul's) was the first to have posted speed limits reduced on Monday. This ward stretches from Eglinton to Bayview, cuts south down through the Don Valley and across the Canadian Pacific Railway, and continues over to Spadina Ave.

The rest of the wards will have signs replaced over the next year. The move will cost the city approximately $1.1 million, but experts argue the reduction could be the difference between life and death for anyone struck by a vehicle.

The following 11 wards are also affected:

Find out if you're affected by reviewing the city's ward profiles here.

Making the roads safer for all Ontarians

The changes to speed limits in residential neighbourhoods in Toronto come at a time when the province has also re-evaluated its stance on certain offences including distracted driving. Find out more about those changes and how they'll affect your auto insurance below.

Drivers should exercise caution and pay attention to when these speed limits come into affect in the respective wards. Just one speeding ticket can have a negative impact on your auto insurance rates.

But more importantly, by following the rules of the road and obeying speed limits we're helping make the roads—and our neighbourhoods—safer for all of us. 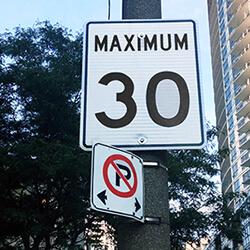 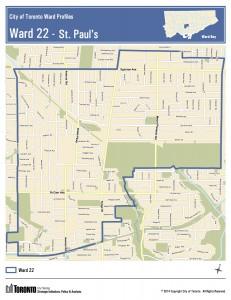