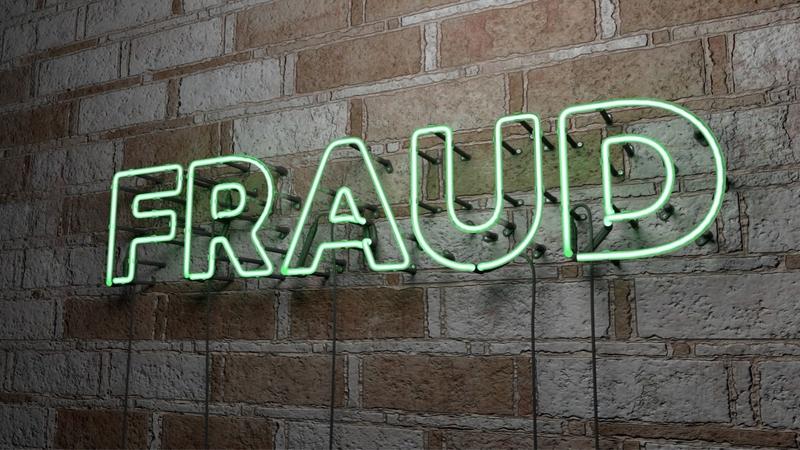 There are a number of ways in which a damage claim can be made fraudulently, but all of them have one thing in common: someone tells a lie about how the damage occurred and makes a claim knowing it is not legitimate. Fraudulent claims for physical damage to a vehicle or any other property are more common than most people think.

A fraudulent damage claim can range from a staged accident in which two drivers conspire to do damage to each other’s property to using a legitimate claim to get previous damage repaired at the same time. Another very common situation involves damage that was done by the fault of the owner but submitted as a hit and run claim. For example, a driver backs into something but then claims the vehicle was struck while parked on the street to avoid the potential auto insurance rate increase from being found at fault.

Sometimes staged accidents involve only one party in the know – when someone strikes your vehicle on purpose so that they can make a claim. If you suspect that an accident occurred on purpose, tell your insurance adjuster right away.

This type of fraud is all too common and generally involves the invention or exaggeration of injuries after an accident occurs. It often happens in a minor accident where injuries are unlikely, but one person begins to claim things like neck and back pain – injuries that can be difficult to verify but for which claims can be made.

In some cases, a driver will not claim to have been injured until the fault determination has been made and they know that your insurance company will be paying out for the care of their injuries. Then they claim to be injured and report it as a delayed pain from the accident. Unethical doctors and lawyers are often involved in this type of fraud to bolster the claimant’s case.

Fraudulent injury claims can also occur against your homeowner’s insurance as well. Someone who slips on your front porch may claim an injury in order to seek a payout from your liability coverage. Lawsuits resulting from this type of alleged injury are not uncommon.

Using an insurance policy to get something more than what you had prior to a loss is fraud. Thus, if your house is broken into and your 32 inch television stolen, it’s fraud to claim you had a 50 inch television in order to profit from the claim. A more blatant type of fraud in this area is to claim a theft where none occurred at all. Some scammers even go as far as claiming a car stolen that they have abandoned somewhere, hoping it will not be located.

Inflated claims for theft are often seen as a minor thing, especially when the claim itself is legitimate. But they can add up to a large amount of money spent by the insurance company needlessly, and higher insurance rates for everyone.

Many people have found themselves in the middle of a fraudulent claim made against them and been unsure what to do – or worse, unaware of what is happening until it is too late. Being aware and very vigilant is the best way to protect yourself.

When you are involved in an accident, be very careful about documenting what happened. If you can, take photos of any damage at the scene. These photos can help insurance adjusters determine what happened. Call the police to any accident that seems suspicious even if the damage doesn’t seem to merit it, and always call the police if someone claims to be injured. The police report can be your ally when it comes to defeating a fraudulent claim.

If another person is making a claim against you that you believe to be fraudulent, report your suspicions to your insurance adjuster right away. Be sure that any injury claims are backed by a reputable medical professional. Remember that your insurance company knows what fraud is and is on the lookout for it, so be sure to keep them informed of anything that goes on regarding a claim, especially if the claimant tries to contact you off the record. This is one of the top signs that you are dealing with something illegitimate, make sure that all communication goes through your insurance company, and don’t let anyone try to convince you to make a deal on the side.

Insurance fraud is serious business, and there are plenty of people aiming to make money off unsuspecting insurance companies and their customers. Protect yourself with knowledge and by ensuring that your insurance company has all the facts to fight a fraudulent claim.