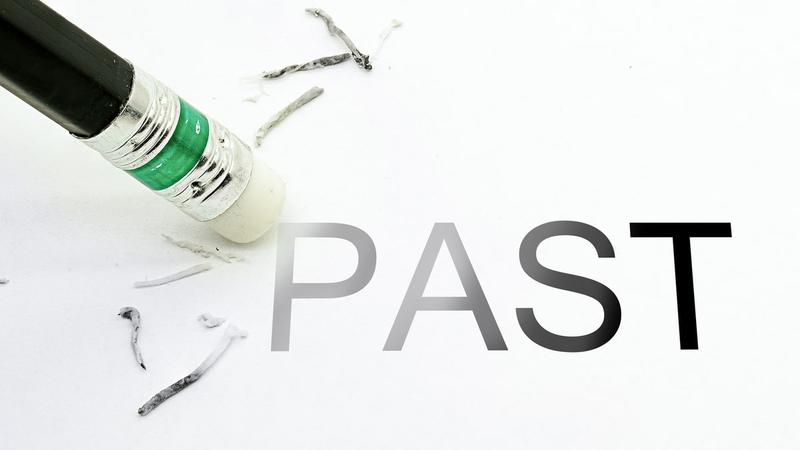 Probing questions from auto insurance companies can be nerve-wracking. Auto insurances rates are already high, especially if you're a young adult or live in an area with high instances of auto accidents. Telling your insurer whether you've had an accident can lead to heavy expenses and headaches in trying to get insured.

But how much does your insurer have to know? And what would happen if you "forgot" to mention a previous accident that happened years ago? This article will cover what your insurance provider actually needs to know about your driving history.

It isn't a good idea to lie about your driving history when you're applying for car insurance. Insurance companies have a number of ways of verifying your record as a driver. If they do find out that you had an accident that you never declared, there are a number of ways they could punish you.

What Happens If They Find Out You Lied

The simplest answer is that the insurer could cancel your policy. But it could be even worse if you slip through the cracks.

There are cases where the insurance company doesn't find out right away. In that case, you may get coverage, but there's always a risk that the company could take action later on. And if you get into an accident later on and your insurer finds out after the fact, they might refuse your claim.

Similar consequences could play out if you lie about any driving tickets you've accumulated over the years.

What About That Crash From A Few Years Ago?

The good news is, your accidents have a lesser impact the further back they happened. If your last accident was in 2018, it could have a drastic impact on your rates. But an accident from 2013 will likely have a substantially lower impact on your premiums. At the end of the day, the impact that a previous accident has on your insurance costs depend from insurer to insurer.

Typically, an accident stops affecting your premiums after six years. However, it’s better to play it safe and declare those accidents anyway.

It might be tempting to avoid declaring an accident to keep your rates from skyrocketing, but the reality is that insurance companies have all sorts of tools to look up your driving history. Play it safe and avoid having your insurance policy cancelled or a claim denied in the future.