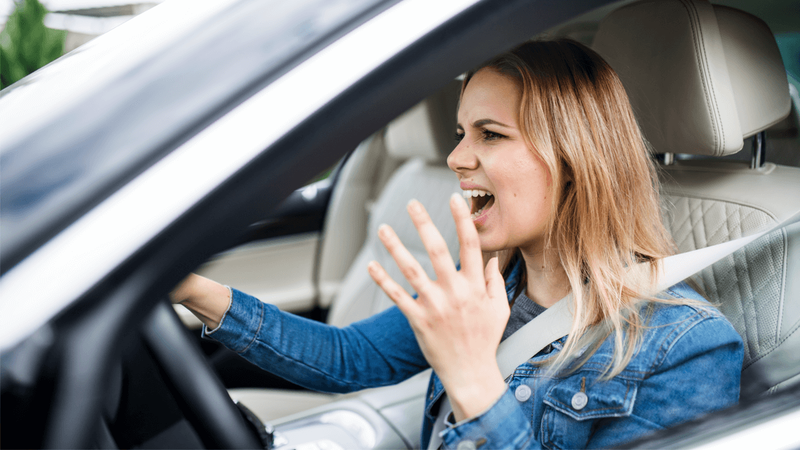 An InsuranceHotline.com survey finds that Canadian drivers are like Dr. Jekyll and Mr. Hyde. On the one hand, 95% of respondents admit to occasionally being aggressive and road rage-like when driving, while on the other hand, 94% consider themselves courteous drivers.

From speeding and honking in frustrated anger to making use of choice hand gestures, drivers in this country seem to be anything but courteous. Respondents to the Leger survey, conducted in early April 2021, admit to various driving exploits that might have you wonder how any of us got our driver’s licence given our lack of driving decorum. 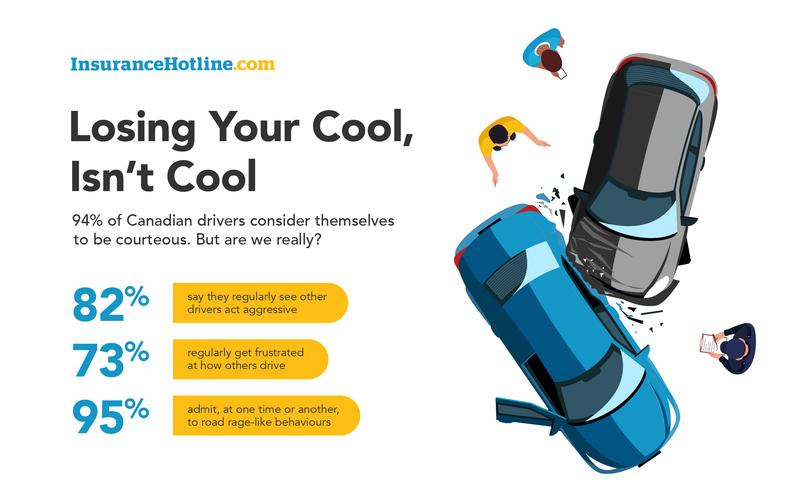 The survey found that drivers admit to a variety of angry antics. These behaviours are aggressive on their own and can border on road rage, and the rationalization “it rarely happens” doesn’t hold water. Other drivers may be affected by what you do, and while some can shrug it off, others don’t. All it takes is once to catch a driver in a foul mood to trigger a road rage event.

Anger is ageless, but it’s not gender-neutral

You’d be forgiven if you assumed younger drivers (under the age of 35) are more prone to aggressive driving. However, the survey results suggest this isn’t always the case.

While it is true younger drivers admit to speeding, weaving in and out of traffic, swearing/making rude hand gestures, and tailgating more, drivers aged 35 or older were more likely to admit to tapping their brake while being tailgated and honking their horn furiously at other drivers. And while anger may be ageless, it’s not gender-neutral, according to the survey results. In all categories, male respondents were more likely to admit to driving aggressively and road rage- like behaviours than women. 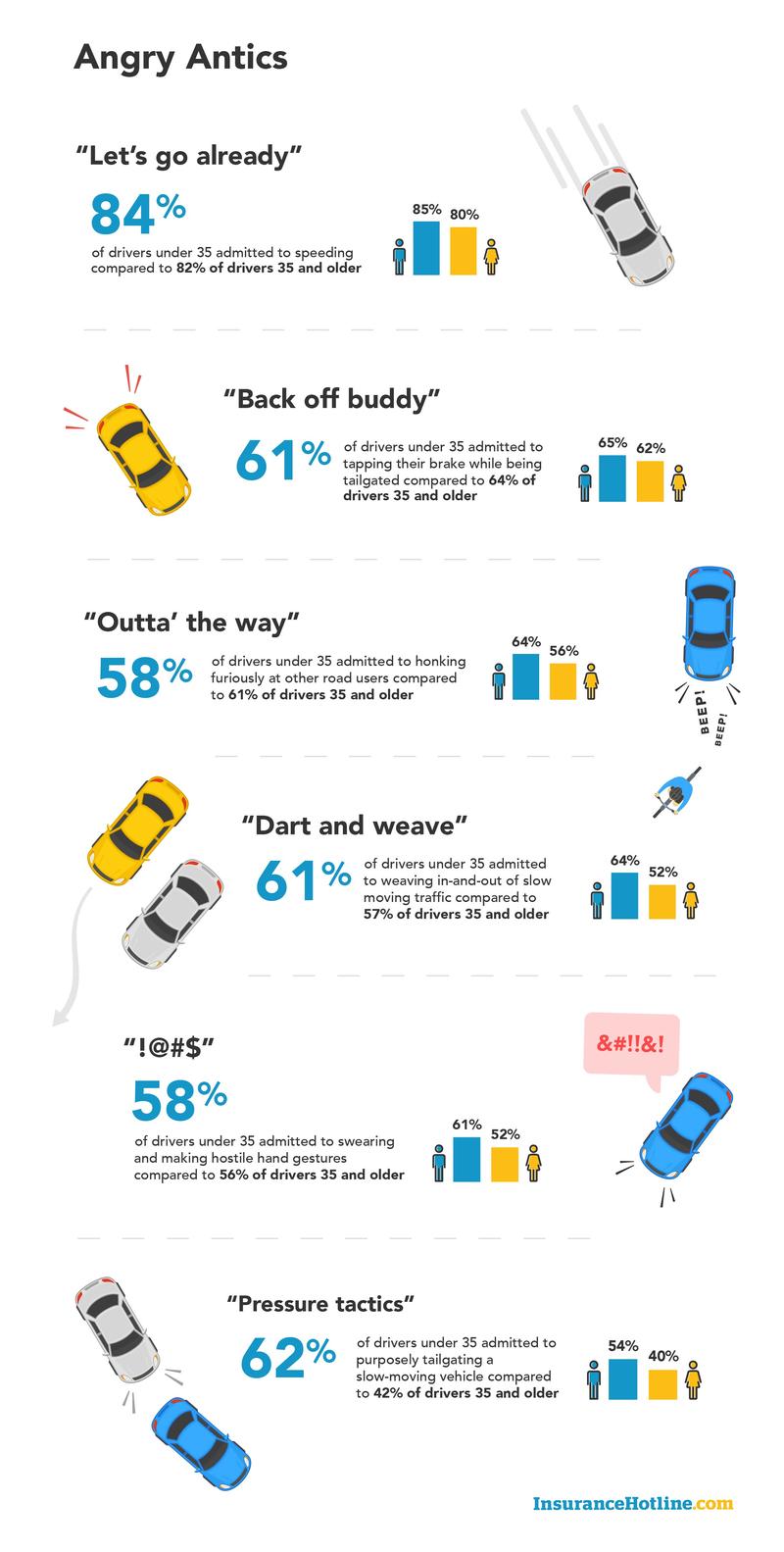 Have you ever been so angry while driving that you thought about doing something impulsively? Something impulsive like throwing an object at another vehicle, physically confronting another driver, or trying to frighten someone by following them for a while?

Fortunately, for most people, the answer is ‘no’, but there are some for whom this is not the case, according to the survey’s findings:

The anger may pass, but the consequences are for keeps

Whether it’s speeding, applying your brakes to slow down to annoy a tailgater, weaving in and out of traffic, or following another vehicle too closely, these are all unsafe driving actions that can lead to a collision, putting everyone’s safety at risk. They can also lead to a ticket. And while there’s no ticket for road rage, there are tickets for speeding, tailgating, unsafe lane changes, and careless driving. For extreme cases, like physically confronting someone, there are criminal charges too.

For someone with an otherwise clean driving record, the financial cost of road rage-like behaviour can be considerable to your auto insurance. An at-fault collision could increase your premium 25%, while a minor ticket for speeding or tailgating could cost an added 10%. A ticket for careless driving, which is a serious offence, will likely land you in the high-risk category for three years, costing several thousand dollars extra a year in coverage.

Keep calm and drive on

To avoid losing your cool behind the wheel, or incurring the wrath of another driver who is seeing red, consider the following tips:

On a final note, if you feel threatened by the actions of another driver, try to navigate away calmly. If they try to follow you, do not go home. Instead, head towards the nearest police station. If you’re in traffic or sitting at a red light, roll up your windows and lock your doors on the off chance they decide to approach you and never get out of your vehicle. Someone in this state cannot be reasoned with, and it’s best to do everything possible to avoid interaction.