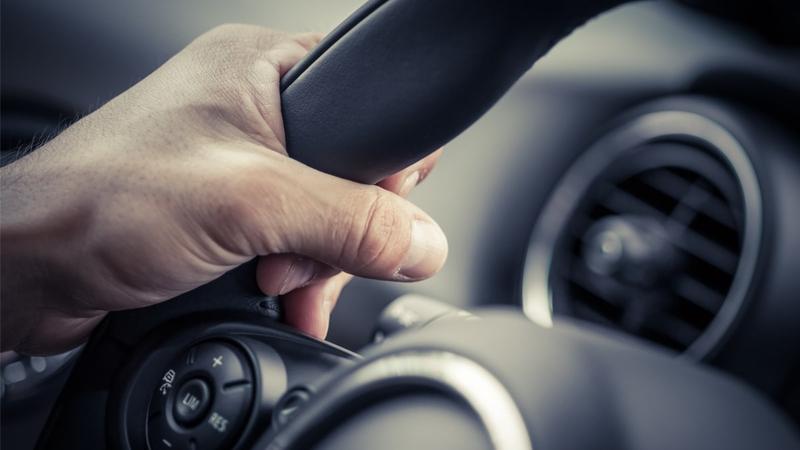 As car insurance myths go, this is one myth that seems to have some real staying power. Many drivers think that their insurance will go down as their car depreciates, but this isn’t necessarily true.

There are several reasons why your rates may not decrease as your car depreciates.

Combined, these two coverages, which have nothing to do with the value of your car, usually make up the majority of your premium dollar.

3. Theft rates matter, and while you’d think a new shiny car would be more attractive to thieves this isn’t the case. Year after year, the most stolen vehicles in Canada tend to be older, often at least eight or more model years old.

Of course, your car insurance rate is calculated on more than just the car you drive. It’s based on your driving record, insurance history and where you live as well. There’s a lot that goes into your insurance rate, and driving an older or cheaper car does not necessarily mean you’ll pay less for insurance.

If you feel like you’re paying too much, compare car insurance quotes today to make sure you’re getting the best deal possible.