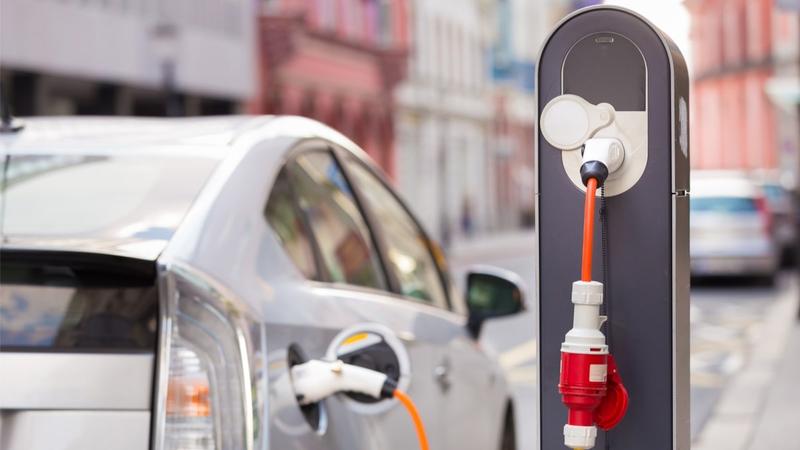 Hunting for a new set of wheels this summer? Whether a sound engine or sleek exterior top your list of must-have features, it’s smart to consider cars that come loaded with savings potential.

Hybrid vehicles have become the hottest new choice for savvy drivers. Outfitted with both a traditional gas engine and rechargeable battery, these cars are touted as the top choice for environmentally-conscious drivers - but they can be a green choice for your wallet, too.

Pump Up Your Fuel Economy

Probably the most obvious savings from a hybrid car are found at the gas station. Hybrid cars run on a combination of fuel and an electric reserve that kicks in whenever the car comes to a stop. The gas engine responds by shutting off completely, roaring back to life once the car is back in motion, eliminating the need for a starter. Depending on how often you drive, this can greatly improve the mileage for your dollar.

Editor Tip: Looking to save even more on your gas costs? Try a gas rewards credit card, or one with really fantastic cash back perks. The MBNA Smart Cash® MasterCard® Credit Card is a great example, offering up to 5% cash back on all gas and grocery purchases for the first six months (it earns up to 2% after that). Unlike points or miles rewards, these cash rewards are actually tangible - MBNA will send you a cheque once your earnings hit $50.

While insurance premiums for hybrid cars aren’t outright cheaper - at least not yet - the drivers of hybrids may be seen as safer in terms of group statistics. New studies, such as information released by the Highway Loss Data Institute found that those in hybrid cars are safer in an accident than those who are not. The study found that the inclusion of a hybrid’s battery, which can make a vehicle 10 per cent heavier, give the cars more "heft", reducing the likelihood of crash injuries by up to 27 per cent.

Studies have also shown that the unique battery charging technology of a hybrid can also encourage drivers to improve their driving habits - and we know how a clean driving record can improve insurance premiums!

Hybrids run on a system called "regenerative braking", as they conserve energy when the car’s brakes are engaged. This means that gradually braking in a hybrid car, rather than screeching to a sudden stop, is better for your overall fuel economy.

As well, hybrids are generally better suited for city driving, as constant starting and stopping tap into their mileage-saving braking system. When in it for the long haul on the highway, most depend on their fuel systems to achieve constant higher speeds, and are designed to achieve their best fuel economy around 65 - 70 mph. This means drivers may be more likely to tone down their breakneck speeds while on the freeway.

Now for perhaps the sweetest incentive to drive a hybrid - some potential for car insurance savings! As mentioned, hybrids don’t call for lower premiums than traditional vehicles. However, due to the perceived improved safety of the overall hybrid driving group, some Canadian insurance companies will offer a discount to those who own a hybrid. While not offered by all companies, it’s important to compare the best car insurance quotes and find the best policy.

Some provincial governments also offer incentives for hybrid drivers as part of their green driving and carbon footprint reducing initiatives. For example, British Columbians will receive have 100% of their PST waived when buying an HEV (up to a value of $2,000). Manitoba drivers will receive a $2,000 rebate on the HEV purchase or lease, and in Ontario, individuals, businesses and organizations may be eligible of a rebate between $5,000 and $8,500.

The Most Popular Hybrid Cars

According to a recent study, the following are the top 10 most popular hybrid vehicles, based on data collected from online car insurance applications:

1,684 reviews on TrustPilot. See some of the reviews here.

0 years ago Carl
Powered by