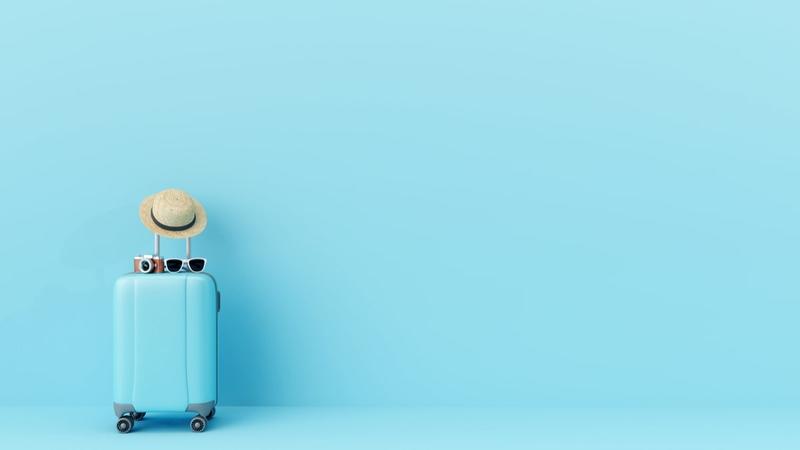 Canadians are avid travellers and every year we take millions of trips to other countries. From jaunts to the U.S. to further popular destinations like Mexico, Cuba, the United Kingdom, Dominican Republic, France, or China, Canadians take to the friendly skies and roads a lot. In fact, according to a new InsuranceHotline.com survey more than 40 percent of us take two or more trips outside of the country each year.

Despite being seasoned travellers, however, Canadians are surprisingly green when it comes to travel insurance:

Rolling the dice that nothing bad will happen

With 34 percent of Canadian travellers saying they’re not planning to buy travel insurance the next time they leave Canada’s borders it begs the question, why? Although some said it was because they had coverage through their employee benefits (36 percent) or credit card (19 percent) there are many who are willing to throw caution to the wind and take the risk:

The reality is, however, that travelling without coverage is a gamble no one should take as your provincial health plan coverage will not be anywhere near sufficient. And travellers, Canada-wide, are encouraged to get travel insurance.

“Your Canadian insurance is almost certainly not valid outside Canada,” says the Government of Canada. “Your provincial or territorial health plan may cover nothing or only a very small portion of the costs if you get sick or are injured while abroad.”

How little is “a very small portion”? In Ontario, it’s estimated that about 5 percent of emergency health care costs for services received while out of the country are reimbursed. And this will soon change come October 1, 2019, when the provincial government scraps the out-of-country coverage altogether.

A couple of dollars a day is all it costs

If you’re going on holiday, travel insurance is a must. It’s as important as your passport, only it will save you from years of debt should you fall ill or be injured while on holiday. Whether it’s a day trip to the U.S. or a getaway for a couple of weeks overseas, travelling with emergency medical travel insurance is essential. It’s also very affordable.

InsuranceHotline.com compared quotes for travellers with no pre-existing health conditions going on vacation for a 10-day trip, and the following were some of the best travel insurance rates provided for $2 million in coverage with no deductible.

(Quotes are for illustrative purposes only and are subject to change. Your quotes may vary depending on your personal details.)