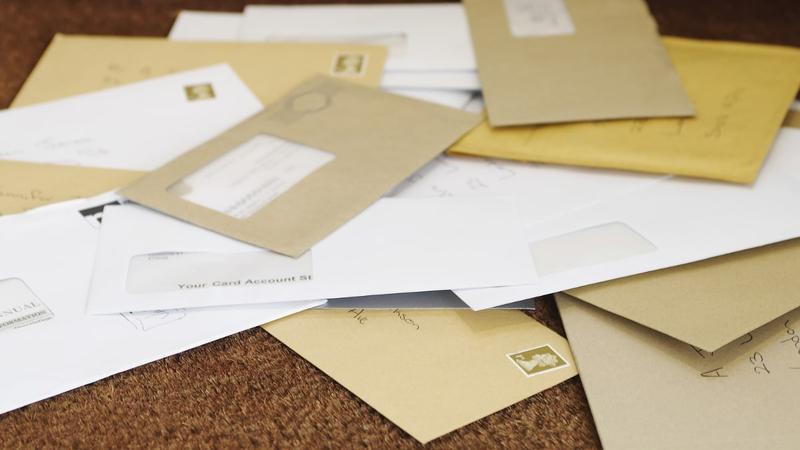 Last year more than 2 million parking tickets were issued in the city of Toronto, but some drivers received theirs in the mail instead of finding the ticket on their car’s windshield.

It’s a sight that no driver wants to see, a bright yellow parking ticket neatly tucked under their windshield wiper. Even so, it’s a sight that happens a lot. Last year, there were about 2.1 million parking tickets issued in Toronto. However, almost 46,000 of these were cancelled because the motorist drove away before it could be handed over. The days of evading a parking ticket in this way, however, are no more. At the end of August in 2017, the city changed the rules and now, if you attempt to drive away, your parking ticket can simply be mailed to you.

Does a parking ticket affect your auto insurance?

It doesn’t matter if you found the parking ticket on your windshield or in your mailbox, in general, parking tickets do not affect your auto insurance rate. But that doesn’t mean they can’t be costly.

Depending on the infraction, the set fine for parking tickets in Toronto can range in price from $15 to $450. What’s more, if you’re parked illegally during rush hour on specific roads or have three unpaid parking tickets you’re increasing your odds of being towed. Last year for example, almost 17,000 vehicles were towed from rush hour routes and over 6,100 were towed because the vehicle had three outstanding parking tickets registered to it. In all, there where almost 32,400 vehicles towed from city streets in 2017 and many of these drivers likely spent a couple hundred dollars to fetch their car from the impound lot.

Parking tickets shouldn’t be ignored, no matter how they’re received. Failing to pay your parking ticket will only increase the amount of money you have to fork over once late penalties and administrative fees are added to the tally. And you will eventually have to pay up, as you won’t be able to renew your licence plate sticker when your birthday rolls around.

InsuranceHotline.com is your ticket to lower auto insurance rates

1,295 reviews on TrustPilot. See some of the reviews here.

0 years ago AO
Yes it was great Yes it was great. I was able to see immediately my quote. Even spook with someone. But I need an affordable one and I got it outside this hotline. Thanks anyway!

0 years ago Young Rhee
Your People are pros all the way Your People are pros all the way. Very helpful with suggestions, and ideas as well as important info. Prompt to reply,easy to reach,very polite and so easy to talk with. They made our insurance experience stress free and actually enjoyable to the end, I would recommend them to any friend i know who wants a stress free help full rep to assist them. i say this with 100 percent truth. IN closing,im usually a little nervous speaking but they made it so easy and enjoyable. Cant thank them enough for finding us not only a better price but now we are confident and secure .

0 years ago Kelly Kilbride
Excellent service Excellent service, I definitely got a cheaper quote for my car insurance and I'm pleased with the service. Staff is very professional and very helpful

0 years ago Marva
You referred me to brokerlink who told… Not only did I get a great rate but it was very fast and easy. After I had my insurance there was a small amount of confusion that was quickly fixed by a supervisor. Highly recommend the brokerlink team to anyone looking for fast efficient hassle free service.

0 years ago J Hastings
Powered by