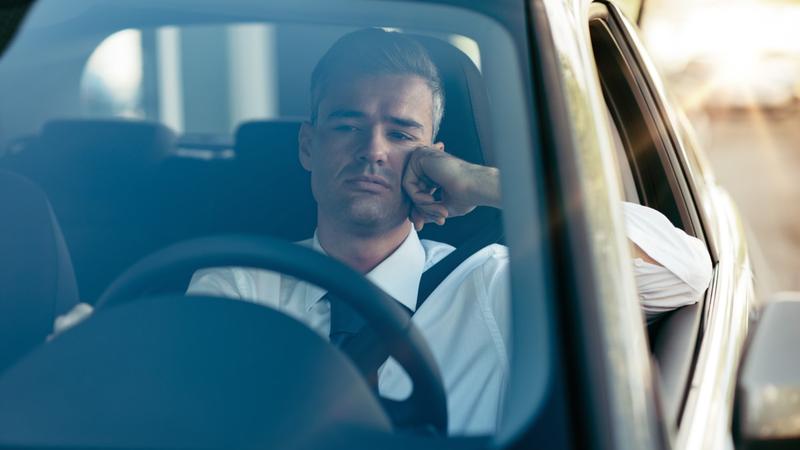 More than $1.5 million in fines were levied against 16 car insurance companies in Alberta by that province’s superintendent of insurance recently for overcharging drivers on their policies.

The Alberta Superintendent of Insurance’s role is to protect consumers and enhance public confidence in insurance. It investigates and takes appropriate regulatory action when there is non-compliance with the provincial Insurance Act. Its office issued a total of 29 penalties for “charging private passenger automobile insurance premiums in excess of approved rates.”

It is unknown is how much or how many Alberta drivers were overcharged. The Insurance Bureau of Canada (IBC) and several of the penalized insurers say any drivers who were inappropriately charged have been refunded. The CBC first reported the news.

Meanwhile, the provincial government launched a review of auto insurance earlier this year to find ways to make insurance more affordable. That effort included appointing an advisory committee to study the issue. One option being weighed is the possibility of expanding the province’s no-fault insurance regimen.

The advisory committee’s review included surveying Albertans in February. It has since completed its work and submitted a report to Alberta’s President of Treasury Board and Minister of Finance, Travis Toews. Although the results of the committee’s work are to be made public, it is not known when the government will do so.

Also noteworthy, the provincial regulator – the Automobile Insurance Rate Board (AIRB) – published its annual survey, “Consumer Perspective on Automobile Insurance 2020” in June. It found only 23% of the survey’s respondents agree with the statement that ‘automobile insurance premiums are fair and reasonable’, which is a notable drop from the 60% of Alberta drivers who agreed with that statement in 2017.

IBC also tabled a proposal to the Alberta government earlier this year that states 93% of Albertans believe the car insurance system should be improved, and 92% of drivers want more options to help manage the price of their premiums.

What You Can Do to Lower Your Car Insurance Premium

While Alberta’s drivers await the outcome of the province’s insurance reform review, here are a few options which may help reduce your premium: