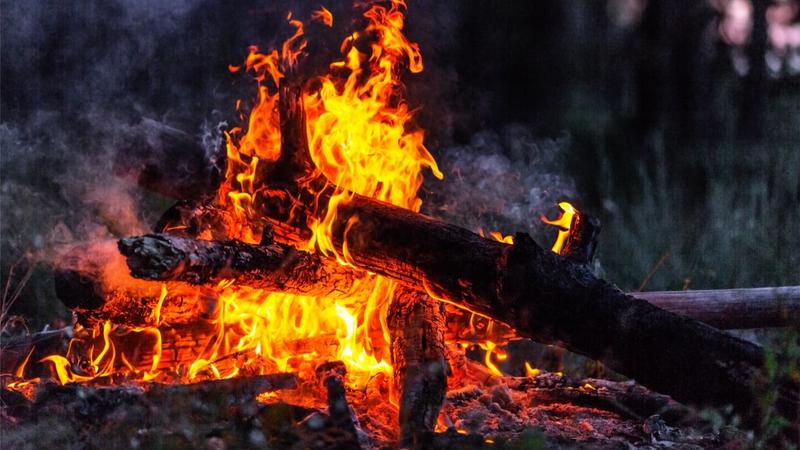 The Insurance Bureau of Canada says that the Alberta wildfire is by far the costliest insured natural disaster in Canadian history.

As the residents of Fort McMurray work to recover, rebuild and return to a normal life after the wildfire devastation, news has surfaced that this has been the costliest insured natural disaster in Canadian history.

The Insurance Bureau of Canada (IBC), in a recent statement, estimates that the insured property damage caused by the May 2016 wildfires to be an estimated $3.58 billion—more than double the insured losses of the 2013 southern Alberta floods ($1.7 billion). The wildfires in Alberta will end up being the costliest insured Canadian natural disaster.

"This wildfire, and the damage it caused, is more alarming evidence that extreme weather events have increased in both frequency and severity in Canada," said Don Forgeron, President and CEO, Insurance Bureau of Canada (IBC).

Digging deeper into the data, the following is a breakdown of the insurance claims and payouts as a result of the Alberta wildfires:

How might the wildfires affect your home insurance rates?

Flooding. Winter storms. Freezing rain. Wildfires. Canadian weather has no doubt become more severe over the past few years which is going to impact everyone’s home insurance rates in Canada.

"Insurance companies are paying out more than ever for weather-related claims, an expense that is passed on to all insurance policyholders." explains InsuranceHotline.com’s in-house expert, Anne Marie Thomas. "Chances are everyone’s home insurance rates will increase a bit given the tremendous loss in Alberta."

How to prepare for a wildfire

According to the Government of Canada, wildfires are most likely to happen between May and September. Approximately 8,000 wildfires occur in Canada each year, burning an average area of 2.5 million hectares. While human-caused fires represent 55 per cent of all wildfires, fires caused by lightning (45 per cent) contribute to the vast majority of area burned (81 per cent) because they tend to happen in remote locations and go unnoticed until it’s too late to control them.

The following is a compilation of tips from the Public Safety Canada’s Get Prepared campaign on what to do to prepare for the possibility of a wildfire, especially if you live in an area surrounded by brush, grassland or forest.

If there’s a wildfire approaching

If there’s a wildfire approaching your community, you should try to do the following, but only if time permits and it is safe to do so:

When a wildfire threatens your area, the best action to protect yourself and your family is to evacuate early; tune into local radio stations to keep abreast of what’s going on.

1,759 reviews on TrustPilot. See some of the reviews here.

6 days, 15 hours ago jim
Service was amazing Service was quick, efficient and got a better rate then anywhere else, including with the broker that we have been over the last 6 years. Thank you again!

1 week, 3 days ago ELZBIETA KOROLCZUK
good experience good experience, nice representative that I spoke to. rate quoted was 45 cents per month more than my present insurer offered, thus, it made no sense to switch.

3 weeks, 2 days ago TIEN I TINA
Powered by