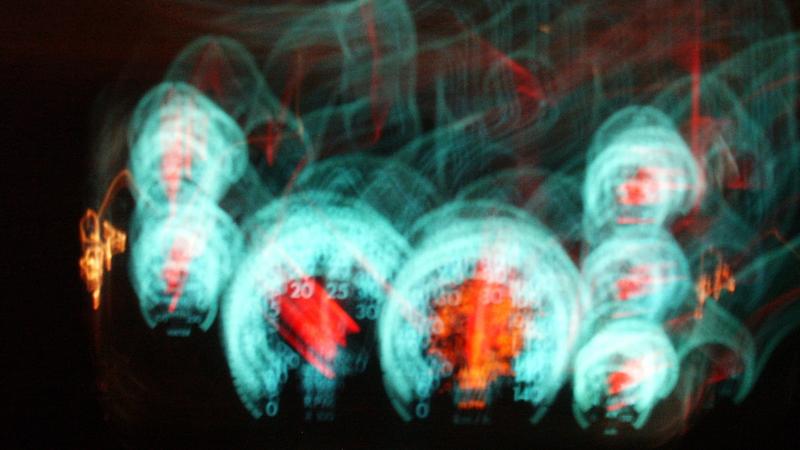 Impairment begins with the first drink. And with countless campaigns and laws aiming to put a stop to it, no one can say that they are unaware that drinking and driving is illegal and life-threatening. Yet, we’re faced with stories of impaired drivers behind the wheel every day.

Since November 21, the Ontario Provincial Police have laid over 350 impaired driving charges in light of their 11th annual holiday R.I.D.E. program.

It’s been said that a vast majority of impaired driving incidents happen after having a few drinks with family, friends, or co-workers at small gatherings and functions; typically get-togethers when people don’t set out with the intention to have more than one or two drinks. Regardless of the intention, the fact remains, alcohol and drugs affects judgement, even after one drink.

How much is too much? Are you under the influence?

While there are people who would argue that one drink is too many, the law doesn’t require you to entirely abstain. It does however, require you to have a firm grasp and understanding of your personal limits. As little as two drinks in the span of an hour may render you unable to legally drive, depending on factors like your gender, age, weight, fitness level, and any medications you’re taking, to name a few.

Under the Criminal Code of Canada, a driver is committing a serious criminal offence if they are driving with a blood alcohol concentration (BAC) level of 0.08 per cent or more.

Many provinces however, have effectively lowered the limit by introducing a "warn range". If a driver registers a BAC in the warn range of 0.05 per cent (0.04 per cent in Saskatchewan) to 0.08 per cent, there are penalties. While registering a BAC in the warn range is not a criminal conviction, it usually comes with an immediate licence suspension and vehicle impoundment. The duration of the suspension and impoundment ranges from province to province, and typically increases with prior suspensions or offences.

Across all provinces, it is illegal for a novice driver to have any level of alcohol in their system while driving.

The effects of alcohol on driving

Alcohol affects the body in a number of ways that lead to overall impaired judgement, including slower reaction times, altered vision, drowsiness, and decreased concentration. The following chart, adapted from the Centers for Disease Control and Prevention, lists some of the specific effects on your body and driving ability depending on the amount of drinks you’ve consumed.

It’s important to note, however, that every person is different and that this chart is just a general guideline. BAC is affected by many different factors, including your physical attributes, the amount and type of food you’ve eaten, the time span in which you’ve consumed those drinks, your state of mind and even your environment. In no way should this chart be used as the sole way to determine someone's sobriety.

The penalties for DUI in Ontario and the rest of Canada

Under the Criminal Code of Canada, if a driver registers a BAC of 0.08 per cent or more, minimum sentences are as follows:

Other measures may include requiring the offender to attend an education and treatment program or install an ignition interlock device that forces them to pass a breathalyzer before starting the car. There’s also the affect a DUI will have on your criminal record, driving record, and subsequently on your auto insurance premiums.

And of course, the most important cost that comes with a DUI is the cost of human life. When you are impaired and get behind the wheel, you’re not only endangering your life, but you’re also risking the lives of your passengers and everyone else on the road. In Canada, it’s been reported that one third of motor vehicle deaths are linked to alcohol impairment.