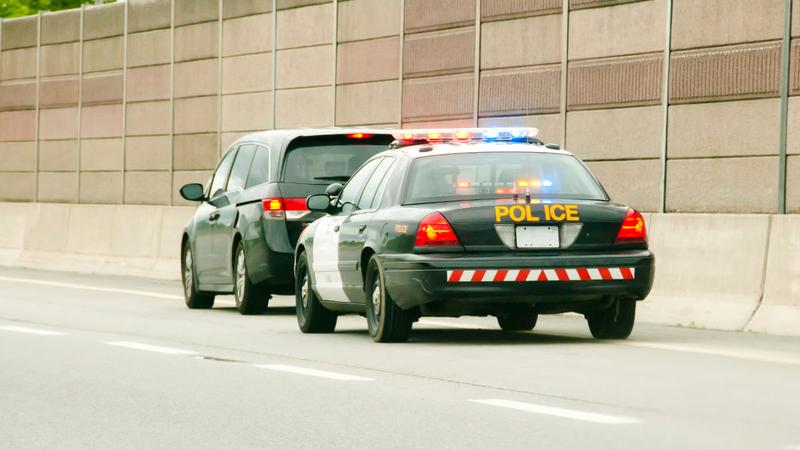 As of October 17th, cannabis in Canada will be legal, but it remains illegal to drive while high.

According to Statistics Canada’s annual police-reported crime numbers, overall, impaired driving in Canada has dropped for each of the last six years. In 2017, there were about 69,000 impaired driving incidents across the country, a decrease of four per cent from the year before. This number includes both alcohol and drug-impaired driving violations.

Whether high or drunk, impaired is impaired

Whether it’s by alcohol, cannabis or any other drug (prescription or otherwise), driving impaired is illegal. If caught, the penalties are severe and can include licence suspension, fines, vehicle impoundment, criminal charges and jail time. And when it comes to your auto insurance, an impaired driving conviction will affect you financially for years with premiums that are considerably more expensive.

One in seven cannabis users have driven while under the influence

The National Cannabis Survey is a Statistics Canada initiative to track the impact of legalization of non-medical cannabis. So far, the results suggest that of the survey respondents who are cannabis users with a driver’s licence, one in seven have driven within two hours of using the drug.

It’s widely acknowledged, however, that impairment lasts longer than two hours and these drivers, if they continue this behavior, risk being charged with impaired driving. The risk may be even greater now that the federal government has approved a roadside drug screening device that can detect the presence of THC in a person’s saliva. THC is the main impairing component in cannabis. Previously, police had only the Standardized Field Sobriety Test and Drug Recognition Expert Evaluation to rely on.

Drug-impaired driving has been on the books as being illegal since 1925. It’s not a new law. However, new federal laws have been implemented that outline the levels of THC that are unacceptable for driving and are illegal. These laws came into force on June 21, 2018 and the following is a rundown of the types of fines you’ll face for a first-time offence:

Along with these fines, a person convicted of impaired driving will also likely lose their licence for a year. For repeat offenders, or drivers who cause bodily harm or death while behind the wheel and drug-impaired, the penalties increase and are far more punishing.

Provincially the impaired driving laws are changing too

In addition to the federal rules, each province has their own set of cannabis-specific driving laws.

In Ontario, for example, a zero-tolerance approach for young drivers (under 21), drivers who hold their G1 or G2 (regardless of age) and commercial drivers has been adopted. These laws came into force in July and include an immediate roadside driver’s licence suspension. Alberta has taken a similar stance. Drivers who are still navigating the province’s graduated licensing program will face an immediate 30-day licence suspension and 7-day vehicle seizure if any amount of cannabis or illegal drugs are found in their system.

As one of only a handful of countries in the world to allow recreational cannabis use, Canada is about to embark on a road trip few have taken. Travel safely and don’t drive impaired.