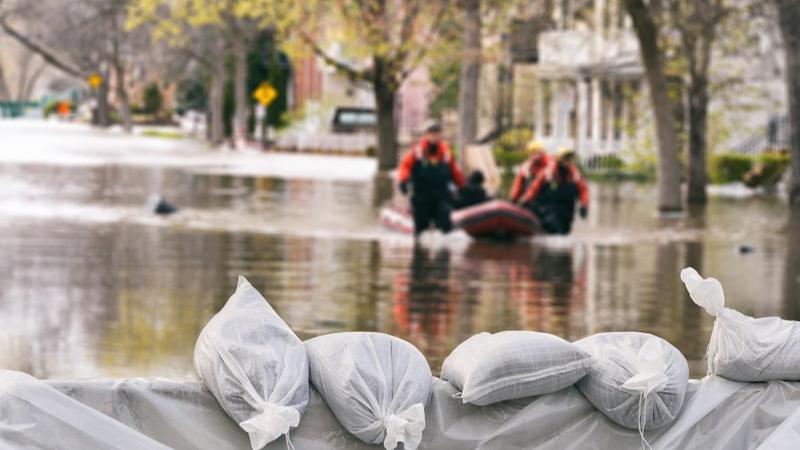 Insurance in Canada is regulated provincially, and the federal election doesn't necessarily have a lot to do with the price of home and car insurance in your province. However, insurance companies and the Insurance Bureau of Canada point out that climate change is having a significant impact on the costs faced by insurers right across our nation.

Anyone following the federal election knows that climate change is a major issue. New weather patterns have become a concern for voters, as they have felt the effects of flooding and storms more than in the past. Perhaps more than ever before, Canadians have had to put in claims on their home insurance and auto insurance for damage that's linked to climate change.

What Can Insurance Tell Us About Climate Change?

Many Canadians may cite anecdotal evidence to prove that climate change is only getting worse. But there is revealing data to support this idea. That data comes from the amount of money insurance companies payout for damage caused by natural disasters. It's been an upsetting trend for the past 30 years.

So far 2019 is on the same track. By September, the IBC found that insured losses were already approaching $900 million.

Unfortunately, not everyone has the insurance they need, in light of climate change. Flood protection is the most common example. So what does this mean for the 2019 Canadian federal election? Only the Liberals have so far discussed flood insurance. They have committed to a low-cost national flood insurance program, through the CMHC. This is designed to help those without enough insurance but who are nonetheless at risk for flood damage.

Canadians Are Concerned About Climate Change

A number of research firms and news outlets have surveyed Canadian voters in advance of the election. There is a consistent result when it comes to climate change: voters want those in power to pay more attention and to take action.

Since Canadians are worried about climate change, the major parties have addressed the issue in their platforms. Here is a sampling of what they have to say.

The plan put forth by the Liberals during their campaign to tackle climate change, includes:

Some of the initiatives the Conservatives plan to undertake include:

According to the NDP's plan, some of the initiatives they plan include:

According to the Green Party's plan, some of the initiatives they plan to undertake include:

The Voters Will Have Their Say on Election Day

The 2019 federal election will take place on October 21.