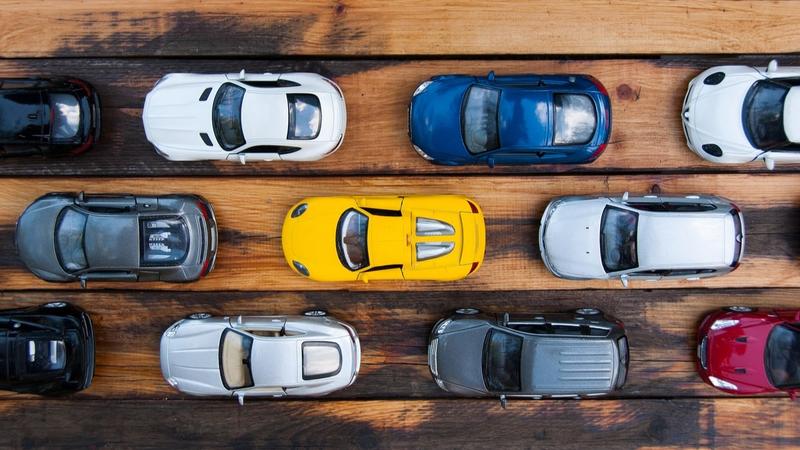 Forget the Napoleon complex, small cars can be great for all types of drivers; there’s virtually something for everyone.

Fifteen years ago, small cars looked out of place in Canadian cities, what with the popularity of SUVs, trucks and minivans. But these days, it’s not surprising to see mini vehicles like the Smart car or MINI buzzing about the urban gridlock as though it’s a city driver’s playground, and slipping effortlessly into tight parking spaces.

Forget the cheap, flimsy stereotype of old—the little cars hitting the market nowadays are packed with just as much technology, and are as comfortable and quiet as their bigger brethren. The sticker price often matches the size but—just like all cars, big and small—car insurance will vary so be sure to shop around.

If you’re thinking of investing in a little car, here’s a comparison of five of the small, but mightiest, on the market:

As the ninth best selling car in Canada last year, the Hyundai Accent has been a tough one for dealers to keep on the lot.

The small four-door car is perfect for whizzing around the concrete jungle, and drivers can expect to get 7.5 litres per 100 kilometres in the city and 5.3 L/100 km on the highway (according to Natural Resources Canada Fuel Consumption Ratings) from its standard 1.6-litre, 138-horsepower engine. It’s typically sold with a 6-speed manual transmission with overdrive but there’s an automatic transmission option as well.

The Fiesta is often championed for its "nimble" handling and quiet ride but its optional features definitely pull it ahead in the perks category. Available features include cruise control, a moonroof, keyless entry and ignition, leather seats, automatic climate control, heated front seats, and the carmaker’s MyFord Touch infotainment system, navigation and Sync, which adds a USB port and Bluetooth. The base Fiesta gets 7.4 L/100 km in the city and 5.2 L/100 km on the highway but there’s also a SFE package (Super Fuel Efficient) that boosts fuel economy to 6.8 L/100 km and 4.8 L/100 km respectively.

When it comes to small cars, the Smart Fortwo sets the bar. The two-door, two-seater Fortwo is equipped with a standard 1.0-litre, 70-horsepower engine. It’s perfect for the urban couple that only needs a vehicle the odd time to zip around the city or take weekend jaunts to the cottage. When stacked against other small cars, the two-passenger Fortwo hits above its weight for fuel economy reaching 5.8 L/100 km in the city and 4.7 L/100 km on the highway. The downside is the obvious lack of storage. At first appearance, its small size is sure to bring safety to mind but unlike the traditional crumple zone approach by vehicle makers, the Fortwo keeps its drivers safe using extreme structural rigidity, shock dissipating panels and eight airbags to protect from every angle.

Celebrating its 10-year anniversary in Canada in 2013, more than 40,000 MINIs have been sold here. A 3-cyclinder, it has a 134-horsepower engine that can go 0 to 100 kms/h in 7.9 seconds. There’s nothing mini, about the MINI’s performance. With its iconic bulldog stance and "wheels-pushed out" design, the MINI’s look stays true to its rally racing vibe. As for fuel efficiency, the MINI can compete with the best of them by getting 7.4 L/km if city driving and 5.7 L/km on the highway.

If you favour exclusivity, say hello to the Micra – which hit Canadian auto dealer lots in April. The miniature four-door, four-seater is available only in Canada and wears the frugal-geared price tag of $9,998 – the lowest entry price of any car sold in the country. With its 1.7 litre, 109-Horsepower engine, the Micra packs plenty of pep. City drivers can expect to get 8.6 L/100 km and on the highway 6.6 L/100 km (according to Nissan’s site, as it’s too new to be listed on NRC’s yet). Standard features include 15-inch alloy wheels, a four-speaker radio/CD/Aux sound system, 60/40 split-folding rear seats, four-way manually adjustable front seats, a rear window wiper and a 12-volt power outlet. With six air bags, the Micra is on par with other small cars when it comes to safety feautres.