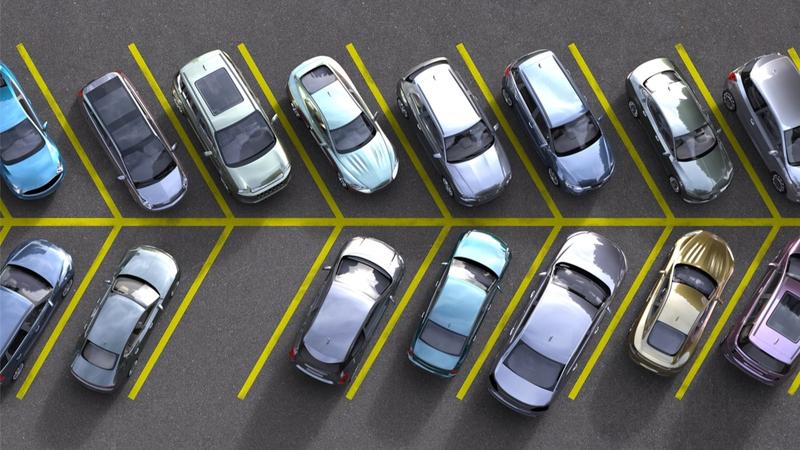 The problem with insurance myths is that they lead us astray. They lead us to make decisions we might otherwise not make, or perhaps worse, end up costing us money.

Let’s have a look at three common auto insurance myths:

Car Insurance Myth 1: The colour of the vehicle can affect the cost of car insurance coverage.

Fact: It would be quite difficult for the car insurance industry to defend why a red car would be more expensive to insure compared to a blue or green one. The problem is many licensed drivers believe this myth to be fact.

This car colour myth is one of the oldest in the industry which quite surprisingly continues to pervade even today. The curious thing about this myth is that there is a perception that the colours red and yellow are the most expensive when it comes to car insurance coverage. The reality is that insurance is based on the model, make, and year of the car as well as how likely it is to be stolen and how well it protects the driver and passengers if involved in a collision. Car colour does not play a role in the rates you end up paying.

Car Insurance Myth 2: The insurance company will provide coverage when the car is vandalized, stolen, or damaged by fire or hail.

Fact: This is true only if you have purchased comprehensive car insurance coverage. If you do have it, damages resulting from things like vandalism, fire, theft, and hail will be shouldered by the insurance company. Basically, comprehensive coverage will typically pay damages related to non-collision events.

Collision coverage is another optional coverage that people too often assume they automatically have included in their policy. Collision coverage will take care of damages that are the result of a collision whether it’s with another vehicle or an object like a tree or guardrail. Like comprehensive coverage, you will have to purchase collision coverage when getting your auto insurance policy.

Fact: Statistics from the Insurance Bureau of Canada’s (IBC) top 10 most stolen cars in 2014 reveal that older cars are stolen more than newer cars. In fact, the car insurance report revealed that the 10 most stolen cars were made between 1999 and 2007. It’s believed that part of the reason that older cars are targeted is because they’re less likely to have anti-theft devices, which are increasingly common in new cars.

Also according to the IBC, sometimes we make it simply too easy for thieves to steal our cars. Approximately 20 per cent of all stolen vehicles have keys in them.

Car Insurance Truth: Shop Around To Save