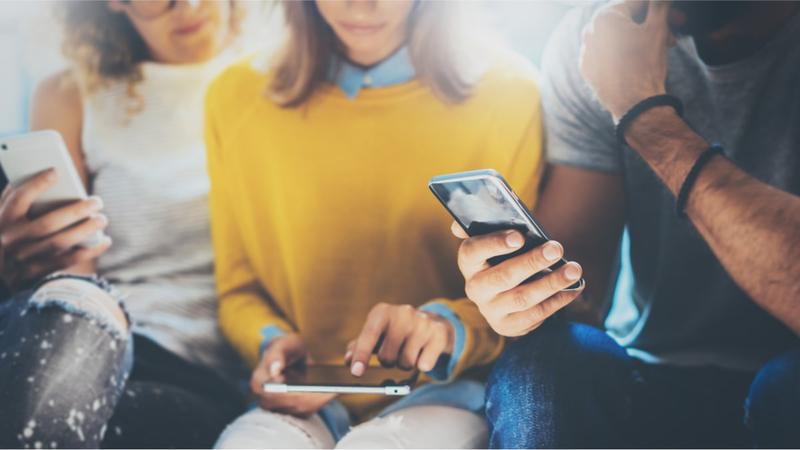 Ready to tell the province what you really think about auto insurance?

Auto insurance prices in Ontario continue to increase. For the fifth consecutive quarter, the Financial Services Commission of Ontario (FSCO) announced that approved rates are rising, this time 3.35 per cent.

It’s a result that the province likely expected. In advance of FSCO’s announcement, the province revealed that they were seeking input from its nearly 10 million drivers on how to make auto insurance more accessible and affordable.

"Auto insurance rates in Ontario are among the highest in the country, and action is needed," said Vic Fedeli, Minister of Finance in a press release. "We want to hear directly from you on how to improve the system."

Drivers interested in sharing their thoughts on auto insurance in the province have until February 15 to complete a short online survey.

The online consultation is an opening for dialogue that the Insurance Bureau of Canada (IBC) recommends drivers take advantage of before the survey closes in mid-February.

"We're encouraged that consumers are being asked to share their views, and we look forward to working with the government to fix auto insurance in this province," said Kim Donaldson, Vice-President, Ontario, IBC in a statement.

Even though insurance rates are on the rise, you can lower what you pay today by comparing quotes from the InsuranceHotline.com network of more than 30 insurance providers. On average, last year, shoppers saved $427* after comparing car insurance quotes with us and, in just a few minutes, you could as well. Shop your rate today for a better price.