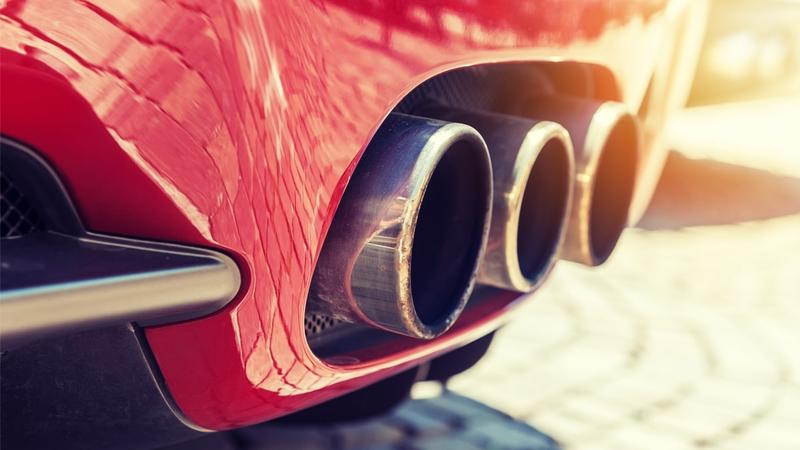 Beginning April 1, 2019 passenger vehicles that are seven years and older will no longer need to get an emissions test.

If you drive a vehicle that’s seven years or older, effective April 1, 2019 you will no longer be required to get a Drive Clean emissions test to renew your registration and licence plate. The province estimates that this will save taxpayers an estimated $40 million dollars each year.

"When first introduced [by a previous government] in 1999, Drive Clean was effective. It provided a way to target emissions related to smog and other environmental problems," said Rod Phillips, Minister of the Environment, Conservation and Parks. "This has resulted in a steady decrease in the number of cars that fail the emissions test. Drive Clean was intended to be a time-limited program, and as the years passed, so did its usefulness. It has provided less and less value for taxpayer dollars."

Last year, five per cent of vehicles failed the emissions test compared to a 16 per cent failure rate in 1999, said the government, and this is in large part due to auto industry standards that have significantly improved over the course of the last 20 years.

Although drivers will no longer have to go for an emissions test, they’re still expected to stay on top of maintenance to keep their car in tip top shape so that fuel efficiency is maximized and emissions minimized. To encourage compliance, a proposal has been put forth to strengthen on-road enforcement for polluting vehicles as well as further restrictions and penalties for tampering with a vehicle’s emission control systems.

While the Drive Clean program is winding down for passenger vehicles, it’s being retooled for heavy-duty vehicles like transport trucks. Emissions tests for these vehicles will continue and will be enhanced because emissions have not decreased as rapidly as those from passenger vehicles, said the province.

Less stringent emission standards for heavy-duty vehicles, are partly blamed, as well as the slow turnover to newer, less polluting, vehicles. Specifics about the new heavy-duty vehicle emission program are expected in the coming months.

Put your car insurance rate to the test