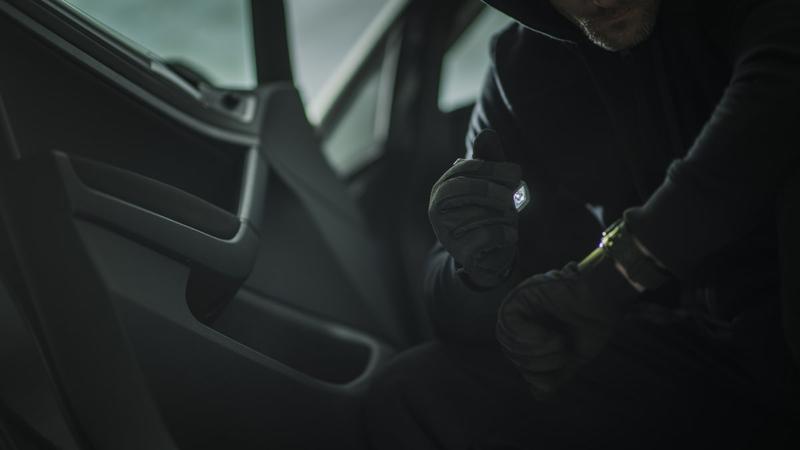 Unlike the western provinces where thieves target pickup trucks, car thieves in Ontario seem to favour vehicles with a bigger price tag. According to the Insurance Bureau of Canada’s (IBC) list of most frequently stolen vehicles, high-end luxury SUVs were the most commonly stolen in Ontario last year.

"For the second consecutive year, auto theft across Canada and Ontario has increased," said Kim Donaldson, Vice-President, Ontario, IBC. "After large declines in auto theft activity over the last decade, the number of stolen vehicles has gone up six per cent nationally, compared to last year. In Ontario, the number has increased by five per cent."

While newer Toyota SUV models top the list, high-end brands also featured on the list include Lexus, Acura, Cadillac and Hummer. As stated by the IBC, many stolen high-end vehicles are chopped up for parts, used to commit another crime, or sent to overseas markets, where they can be sold to consumers who are unaware that the car was stolen.

If you drive one the vehicles on this list, you may find yourself paying higher car insurance rates in Ontario than the average Ontario driver.

This year's 10 most frequently stolen vehicles in IBC's Ontario region are:

Protect your car from theft

It doesn’t take long to steal a car. The IBC estimates that, even without the keys, a thief can take off with your car in less than a minute. No matter what vehicle you own, take the proper precautions to ensure your car doesn’t become a target:

Insurance rates for Ontario’s most stolen

As mentioned, it will likely cost more to insure a vehicle that is frequently targeted for theft. Theft rates are generally a factor in calculating auto insurance premiums, among other considerations like where you live, your driving and insurance history, and your driving record, for example.

Is your car a target for theft? Are you overpaying for your coverage? With the help of InsuranceHotline.com, you can easily compare quotes from our network of over 30 insurance providers and find the best rate available. See how much you could save on your car insurance and compare quotes today.