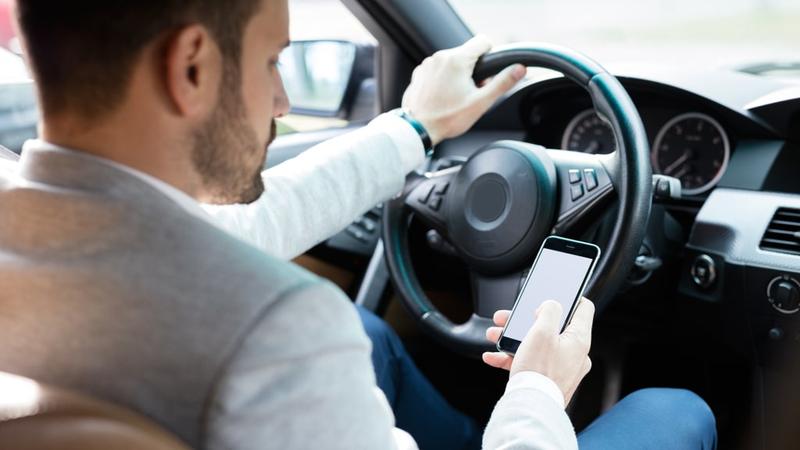 Canadians are sounding off on texting and driving in a new survey by the Canadian Automobile Association (CAA). Of those polled, 83 per cent believe texting and driving is a bigger issue today than it was three years ago. In fact, it tied with impaired driving as the number one road safety concern of those surveyed.

"Despite anti-texting and driving laws in all provinces across the country and several years of public education campaigns, Canadians still don’t seem to be getting the message," said CAA National’s Chief Strategy Officer, Jeff Walker.

Texting and driving has been a road safety concern for Canadians for years; it first broke into CAA’s top driving concerns list in 2011. Now, seven years later, virtually all (96 per cent) of survey respondents agree that drivers who text while behind the wheel are a threat to their personal safety on the road.

Reports from the National Safety Council show drivers using phones fail to see up to 50 per cent of their driving environment, and they estimate that 27 per cent of all car crashes involve cellphone use in some way. The CAA website gives this example that’s startling too: if you’re going 90 km/hr and look at your phone for five seconds, you would have travelled the length of a football field essentially blindfolded.

If you are caught driving while distracted, there are big fines and points added to your driving record in most provinces. PEI has the harshest laws, with the minimum penalty being a $575 fine plus five demerit points, while Nunavut has nothing in force, yet.

Here is a breakdown of the minimum penalties:

Keep your hands off your phone, and planted safely on the wheel

While there are many reasons not to text and drive, none are more important than your safety and the safety of others on the road. Add to that the high risk of getting caught, and the ticket, demerit points, and increased auto insurance rates that go along with that, and it is simply not worth it to drive distracted. CAA’s study suggests, despite all of these potentially devastating outcomes of distracted driving, many drivers still can’t resist the ring or beep of their cellphone when they’re behind the wheel.

And to this end, Walker offers Canadian drivers some simple advice: "It’s important we all put our devices down and stay focused on the road." Words to drive by.