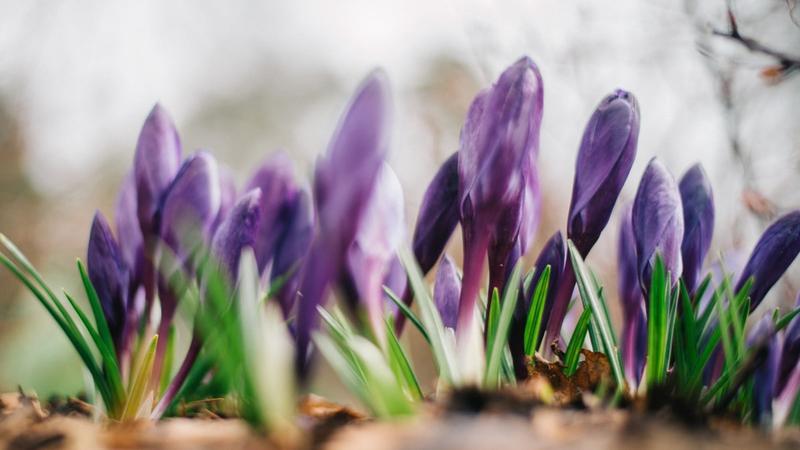 Spring is just around the corner! The proof? On Sunday, March 14, we spring forward one hour into daylight saving time (DST). That’s the good news. The bad news is that we’ll lose an hour of sleep which can have serious consequences for drivers.

Various studies have found the jump into DST results in more crashes.

One of the studies, out of McMaster University in 1998, concluded there was a measurable increase in the number of collisions that resulted in a fatality on the Monday that followed the spring shift into DST.

Another more current study (2020) out of the University of Colorado found it’s not just the Monday that followed when accidents happen more but the workweek that followed the time shift. The study found that fatal accidents in the U.S. spiked 6% the five days after the move.

However, it’s possible that for some provinces, this could be the last time the need to spring forward is a thing. In Ontario, Bill 214 received Royal Assent on November 30, 2020. This is a bill that was introduced to do away with the twice a year time shift. However, there are provisions in the bill that implementation could only become reality if Ontario’s two largest neighbours, Quebec and New York state, followed suit, and this remains to be seen.

Driver tips for next week’s move into DST

Losing an hour of sleep can be tough on the body, but there are ways you can mitigate the impact or avoid it altogether.