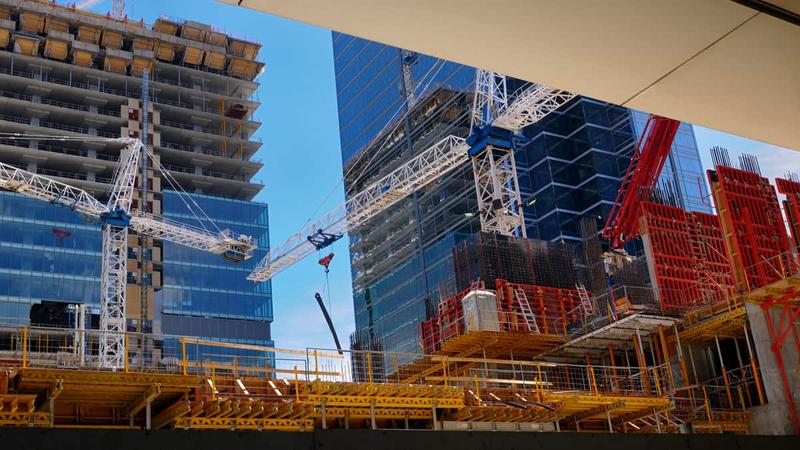 Drivers in Toronto are going to have to keep cool behind the wheel this summer as the season of road closures and construction descends upon the city. Over the next several months, the city plans to spend an estimated $310 million to maintain and upgrade roads, expressways and bridges; $310 million on sewers and watermains; and, $70 million on basement flooding protection. Add it all up and it’s going to be a busy construction season in the city.

"This is critical work that needs to be undertaken to maintain our infrastructure in a good state of repair," said Councillor Jaye Robinson (Ward 25 Don Valley West), Chair of the Public Works and Infrastructure Committee. "We're working hard on all fronts to minimize disruption for residents and get the construction done as quickly and efficiently as possible."

Roads to keep an eye on

If you frequent any of the following roads, you can likely bank on construction affecting your commute. These are just a few of the areas the city has targeted for major projects in 2017:

In addition to road woes around town, they city has also highlighted a few major highway projects and events that drivers should prepare for in the months ahead.

Road maintenance and construction are not the only activities that you need to plan alternate routes around.

Spend a lot of time in traffic? Spend less on your auto insurance.

Commuting every day to work does impact your auto insurance, but it’s actually the distance travelled, not the time spent in the car, that’s factored into your premiums. So while traffic congestion could make for long and unpleasant driving conditions at times—it won’t increase your rates, which is good news for drivers in Toronto as we head into the summer construction season.