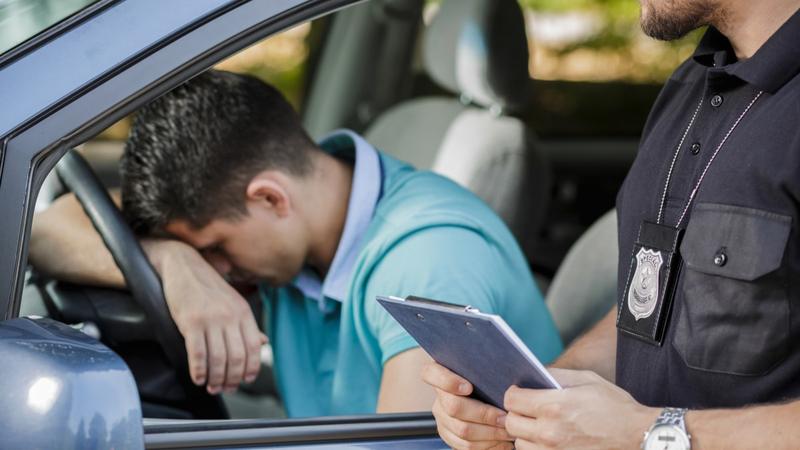 Imagine getting a late-night phone call from the police telling you your son or daughter has been nabbed for stunt driving or excessive speeding, and your vehicle has been impounded. Unfortunately, it’s been happening more often than usual since the COVID-19 lockdown.

The most extreme case you may have heard about recently: a 19-year-old driver was charged with stunt driving by the Ontario Provincial Police after he was caught driving a breathtaking 308 kilometres per hour on a highway in Burlington, Ontario.

Meanwhile, since March 1 police have charged 306 drivers and impounded their vehicles for stunt driving or excessive speeding, according to York Regional Police, but young drivers aren’t the only age demographic responsible for the surge in stunt driving. And, if you’re convicted of this type of offence, you may have a lot more to worry about than an increase in your car insurance premium.

What Is Stunt Driving?

Driving more than 50 kilometres per hour over the posted limit is most commonly known as stunt driving. But according to section 172 (1) of Ontario’s Highway Traffic Act, stunt driving can involve more than driving at an excessive speed.

Road rage and other actions such as driving too close to another vehicle, not allowing another driver to pass in front of the lane you’re in or slamming on the brakes to make someone rear-end you can earn you a charge of stunt driving. So too can doing doughnuts in a vehicle, popping a wheelie, or allowing someone to ride in the trunk of your car while driving.

According to the Alberta’s Traffic Safety Act, section 115 (e) states a driver of a vehicle is driving carelessly if that driver should “perform or engage in any stunt or other activity that is likely to distract, startle, or interfere with users of the highway”. In other words, if you engage in the same reckless actions in Alberta, a police officer may charge you with stunt driving.

What Are the Penalties for Stunt Driving?

Here’s what will happen in Ontario after an officer charges a driver with stunt driving at the side of a road:

If you’re convicted of stunt driving in Ontario, several outcomes are possible:

In Alberta, if an officer charges you with stunt driving at the side of a road, here’s what happens:

How Does Stunt Driving Affect Your Car Insurance?

If you or someone on your auto insurance policy is convicted of stunt driving, the ramifications it will have for your premium is not pretty.

A stunt driving conviction will remain on your driving record for three years. Insurance companies may not be willing to insure you, or if one does, the premium will not be cheap.

Whether or not you think the young adult in your home would speed excessively behind the wheel, take the time to warn them about the dangers of driving too fast, and what can happen to them if they are charged with stunt driving. It’s also worthwhile to remind them to avoid falling into the habit of being a distracted driver.