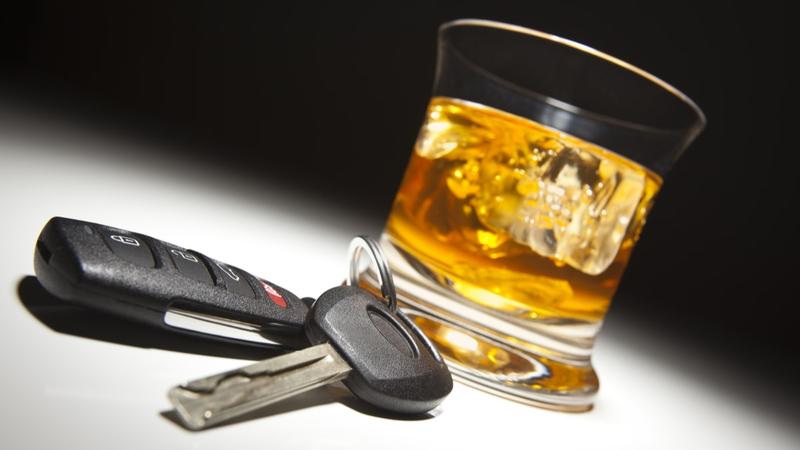 Seeking a more effective way to curtail impaired driving, the Alberta government is weighing the possibility of decriminalizing drunk driving and implementing an administrative penalty system in the province.

It is unknown at this time if or when the provincial government under the United Conservative Party (UCP) will decide on the matter, and it raises many questions, including what the changes may have on auto insurance premiums in Alberta.

The controversial topic first came to light in late 2017 during the former New Democratic Party (NDP) provincial government’s rule. At that time, the NDP was assessing how Manitoba and B.C. decriminalized drunk driving. In those provinces, police officers determine whether a driver whose blood-alcohol concentration level exceeds the legal limit should face criminal charges or be subject to expensive fines and administrative sanctions.

The opposition UCP was infuriated by the notion of decriminalization then. Since coming to power, it reportedly shifted its thinking on the matter to find a way to relieve the financial and administrative burden on Alberta’s court system.

Anti-drunk driving advocates and some criminal lawyers in Alberta have made clear decriminalization is the wrong way to go and may result in more drunk drivers on the road as well as handing police too much power.

But some argue allowing police to impose administrative penalties at the roadside could be financially devastating for low-income people as they may not be able to afford to pay the fines.

What Are the Existing Penalties for Impaired Driving in Alberta?

According to Alberta’s Traffic Safety Act, the province imposes administrative and legal sanctions for drivers who have a blood alcohol concentration (BAC) between 0.05% and 0.079%.

The province imposes four types of sanctions on drivers for alcohol- and drug-impaired driving offences. They include:

An impaired driving or driving under the influence (DUI) conviction will make finding a low auto insurance premium next to impossible, and it is a criminal offence across Canada. The cost of auto insurance could run into thousands of dollars a year for someone with a DUI conviction. Moreover, the conviction stays on your driving record for up to three years, and if you are classified as a high-risk driver, some insurance companies will refuse to provide you with coverage entirely.