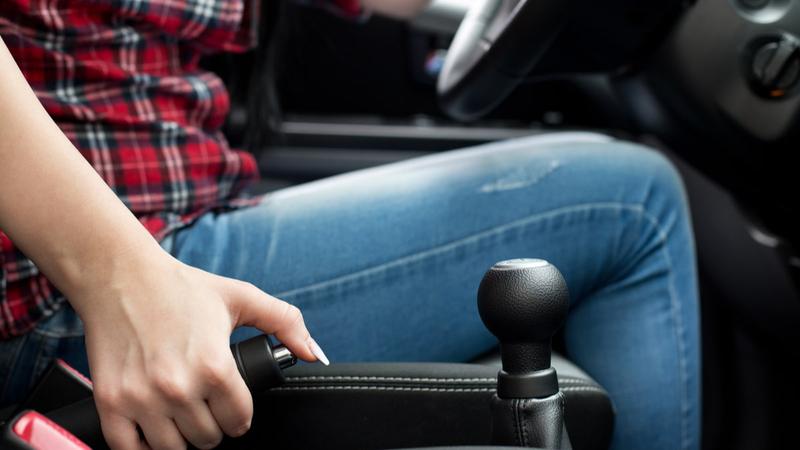 Aviva Canada says that drivers of vehicles equipped with automatic emergency braking (AEB) may qualify for a 15 per cent discount on their car insurance.

Cars with more safety features could translate into lower auto insurance premiums. At least that appears to be the direction we’re heading towards with Aviva Canada’s recent announcement to offer a 15 per cent auto insurance discount for drivers of vehicles that come with Automatic Emergency Braking (AEB).

AEB is a road vehicle safety system that uses sensors to detect possible front-end collisions. The system automatically applies the brakes to prevent, or lessen the damage of, such impacts.

The discount will be available to all Aviva-insured drivers and will be applied to their policy automatically upon purchase or upon renewing their auto insurance policy.

Aviva is the first to offer this discount, however, it’s expected that more insurers will implement similar discounts to recognize some of the new safety features available in today’s vehicles.

While some cars in Canada already come equipped with AEB, it’s not yet a standard feature, like seatbelts, airbags and electronic stability control. But, this could soon be changing.

In March of 2016, the U.S. Department of Transportation's National Highway Traffic Safety Administration (NHTSA) and the Insurance Institute for Highway Safety announced a commitment by 20 automakers, representing more than 99% of the U.S. auto market, to make automatic emergency braking a standard feature on virtually all new cars in 2022 and going forward.

While the initiative is U.S.-based, chances are Canada will follow. For example, back in 2014 the NHTSA announced that all new cars and small trucks must be equipped with backup cameras by 2018. Just this past October, Transport Canada followed suit to bring Canadian standards in line with those in the United States. It’s only fair to assume that it won’t be long before AEB is a standard safety feature here too.

Does your car have AEB? Compare today for a better car insurance rate.