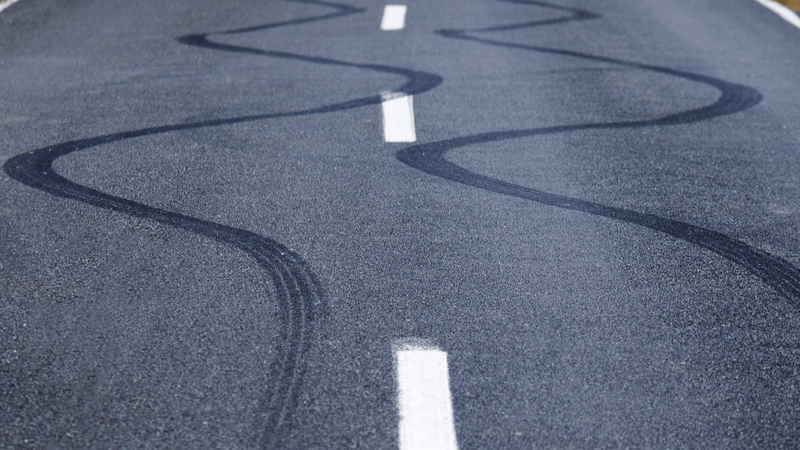 Does what you drive affect how you drive? It appears so.

Drivers beware of those behind the wheel of a GMC or an Infiniti. Drivers of these brands of vehicles are more likely to have a less than stellar driving record. At least that's according to the numbers gathered through InsuranceHotline.com.

Which car's owners make the worst and best drivers?

That's the question we set out to answer when we looked at which of the most popular car brands attracted the best and worst drivers.

It turns out GMC drivers take the title for being the worst of the lot, with 16.8% admitting to having an at-fault accident on their record and 19.5% admitting to having a ticket. Not far behind are drivers of the Infiniti brand of vehicle; 16.1% have been in a collision, and 16.4% have a traffic ticket.

For comparison, the average across the most popular brands is 13.8% for at-fault collisions and 13.5% for tickets.

Lincoln drivers are the accident-prone of the group, with 17.9% having been in a collision, while GMC drivers take the top spot for being the most likely to have a ticket at 19.5%.

Meanwhile, both GMC and Infiniti drivers are repeat offenders – they crack the top five in both lists -- which is why they’re labelled as being some of the worst drivers on the road.

Meanwhile, both MINI and Honda drivers crack the top five in both lists -- which is why they’re labelled as being some of the best drivers on the road.

Your driving record matters, and it is in your hands to control.

Your driving record is one of the most influential factors in determining your car insurance rate. Sure, there are others like where you live, your insurance history, and the type of car you drive, but your driving record and history indicate how you are when behind the wheel.

Every at-fault (or partially at-fault) accident or traffic ticket conviction will likely increase the cost of your premium. So, no matter what you drive, drive carefully and mind the rules of the road to keep your car insurance premiums low.

The numbers are based on the self-disclosed driving records of drivers in Ontario and in Alberta who got car insurance quotes at InsuranceHotline.com and who then took the next step to secure the great rate they received online from us.

These people weren’t just kicking the tires of our comparison tool; these are drivers whose intent was to buy a policy based on the information they provided. The data spanned three years, from 2018 through to May 2021.