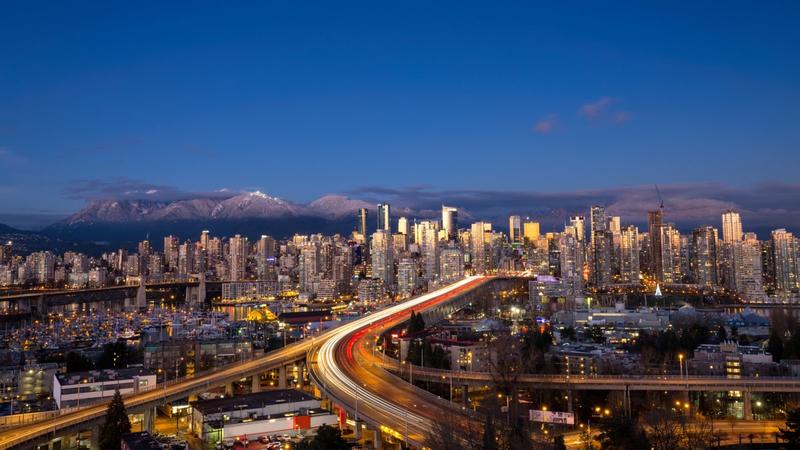 Cities with the most traffic congestion in Canada

TomTom's Traffic Index also suggests that congestion is getting worse in 10 out of the 12 cities listed. Only Halifax and Edmonton drivers saw an improvement in congestion this year, over last.

Tips for keeping your cool in traffic

If you are from one of these cities, chances are you spend a lot of time sitting in traffic and spending lengthy periods of time behind the wheel can drive anybody to their outer limit. However, these tips and reminders will help you keep cool and calm.

Mistakes happen. Sometimes someone will cut you off in traffic, fail to signal or simply slow you down. Chances are they haven’t done it intentionally, so don’t take it personally. Give them the benefit of the doubt, otherwise you’ll simply just be raising your blood pressure and the only person that hurts is you.

Music is a great way to feel relaxed and calm. Before you embark on your trip, turn the radio on and sing along. It'll help the drive go by quicker.

The same route will have the same traffic every day. Sometimes trying a new route is an effective way to feel good about your commute home. A change of routine is never easy, but it can prove to be beneficial for your mood.

This tip is much easier said than done, and requires plenty of patience. If someone is screaming at you through their car window, while showing you rude gestures, ask yourself, can anything good come out of entertaining their anger? Probably not.

Sometimes it can help to have a companion with you to be able to stay calm. Bring a friend or carpool with a work colleague to have some social interaction on what could be a stressful or boring drive.

If you are in a rush to arrive to a destination where time is of the essence (work, movie, date), leave early to allow extra time to get through the traffic. The more time you have, the less likely you are to worry about being late. The less worry you have, the better chance you have of getting to where you need to be in a calmer, happier manner.

How your commute affects your auto insurance

Commuting every day to work does impact your auto insurance, but it’s actually the distance travelled, not the time spent in the car, that’s factored into your premiums. So while traffic congestion could make for long and unpleasant driving conditions at times—it won’t increase your rates, which is good news for drivers in Canada’s most congested cities.