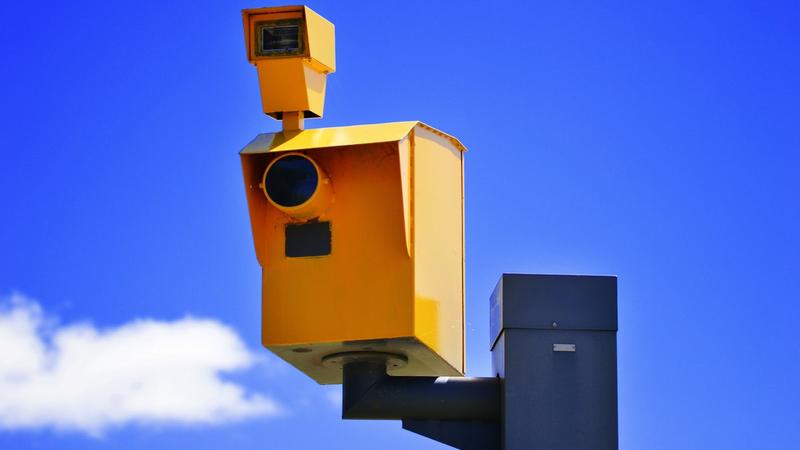 Toronto is moving its photo radar speed cameras to new locations. Enforcement will begin in June.

Drivers who have switched up their routes to avoid the City of Toronto’s 50 Automated Speed Enforcement (ASE) devices are going to have to map out a new way to run errands. This month, the devices are being moved to new locations peppered throughout the city. It’s the second time the devices have been moved and the devices will be fully functional in their new locations in June.

“Speeding continues to be one of the most dangerous traffic safety issues in our city. I urge every driver in Toronto to slow down and obey the posted speed limits not only because it’s the law but because doing so saves lives,” Toronto’s Mayor John Tory said in a press release. “Speed cameras are a proven traffic calming measure that we will continue to rotate across the city because we are committed to making our roads safer.”

Speeding tickets by the numbers

The ASEs catch a lot of people speeding. A lot. In the first month of enforcement (July 2020), there were 22,301 tickets issued to vehicle owners. Of this number, there were 2,239 repeat offenders.

In November, the ASEs were moved to new locations (much like what is happening this month).

All told, more than 156,000 tickets have been mailed to the owner of the vehicle caught speeding.

How much does it cost when you get a ticket from a photo radar speed camera?

The ASEs in the city are in Community Safety Zones, locations where schools are found. These are areas where a driver should know to expect many children nearby and drive even more carefully. As a result, the cost of a speeding ticket can be significant for those who set aside safety. The fine for speeding in these zones starts at $5.00 per kilometre over the limit and increases the faster you go.

Owners of vehicles caught going 50 km/h or more over the limit don’t need to worry about a speeding ticket in the mail. Instead, they’ll receive a court date with a Justice of the Peace.

A speed camera ticket, like a red-light camera ticket, does not affect your car insurance rate. Here’s why: if an ASE spots an automobile speeding, it will take a photo of the vehicle’s licence plate. A ticket is then mailed to the registered owner of the car, who may – or may not – have been behind the wheel at the time. There is no telling who was behind the wheel at the time of the infraction. As a result, there are no demerit points for the infraction, and no one’s driving record is affected. Still, the fine is hefty, and as a vehicle owner, you’ll want to be picky about lending out your car because you’ll be on the hook for paying the ticket.

Where will Toronto's photo radar speed cameras be located?

Each ward in the city has two ASEs that move about every four to five months. This month, the 50 ASE devices are being moved to the following locations:

The City’s speed camera map pinpoints the current location of each ASE, the proposed next placement, as well as current red-light camera locations.