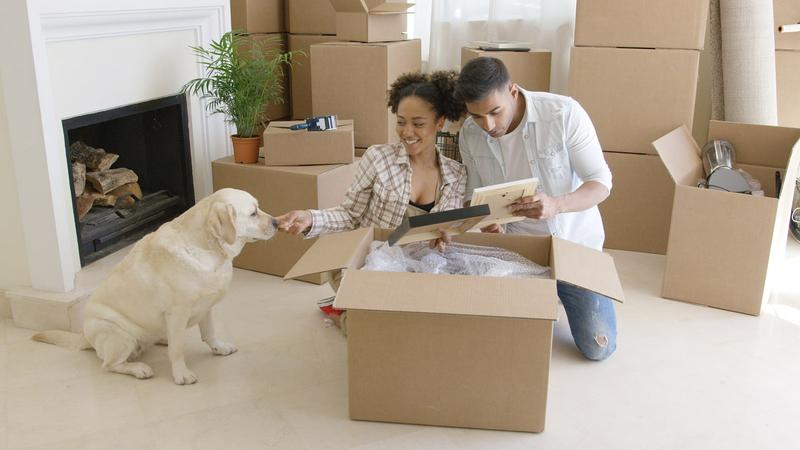 There's a lot to think about when moving to Canada. Driving may not be on the top of your list -- but it's an important consideration. You'll likely spend a lot of your time here on the road, and there a variety of rules. The good news is that your new province has many resources to help you get acquainted with driving laws. Here's a sampling to get you started.

Every Canadian driver needs a valid licence. They are issued by the territory or province where you live. For a period of time, after you arrive, you can probably use your international driver's licence. The Government of Canada recommends getting an International Drivers' Permit from your home country, which provides an English and French translation of your driving credentials.

All regions require vehicle owners to carry valid car insurance. There are a number of options, starting with a standard auto policy with minimum coverage, up to all-inclusive policies that have additional coverage. Auto insurance provides financial assistance and car repairs if you are in an accident. You may put in a claim for personal injury or damage to your vehicle. It's easy to search for car insurance quotes by looking online at InsuranceHotline.com.

Road signs in Canada are posted in English or French, or both. Speed limits are in kilometres, not miles, so it's important to keep watch on your speedometer if you are not used to the metric system. Sometimes, driving rules or instructions are indicated by symbols -- not words. It's a good idea to talk to the provincial licensing office to get a pamphlet that describes the various signs used in your area.

Rules About Vehicle Use

There are a number of regulations surrounding driving that aren't posted on street signs. For example, it is a serious offence to drive under the influence of alcohol or drugs. In some areas, you cannot leave a child alone in a car, even if you are parked for a short period of time. Distracted driving is a growing concern across Canada, and as a result, many areas have laws against cell phone use while behind the wheel.

Canada is a vast country, which means what's permissible in one area can subject you to sanctions in another. For example, it's true everywhere in Canada that you drive on the right side of the road. But on the island of Montreal, you cannot turn right on a red light. That last point is unlike the rest of Quebec or indeed the rest of the country. "Know before you go" is a sound policy: visit the website of your new province and look up information on common driving rules.

So why does all this matter? These rules keep drivers, pedestrians, and cyclists safe on Canadian roads. Failing to follow the regulations can result in monetary fines or even criminal prosecution. The latter is usually for very serious offences, like driving drunk.

Prepare for the Move with Auto Insurance

It may sound intimidating to study up on Canadian driving laws. But it doesn't have to be. You can get started by reviewing your car insurance options at InsuranceHotline.com. You can get quotes for whatever area of the country will become your new home.