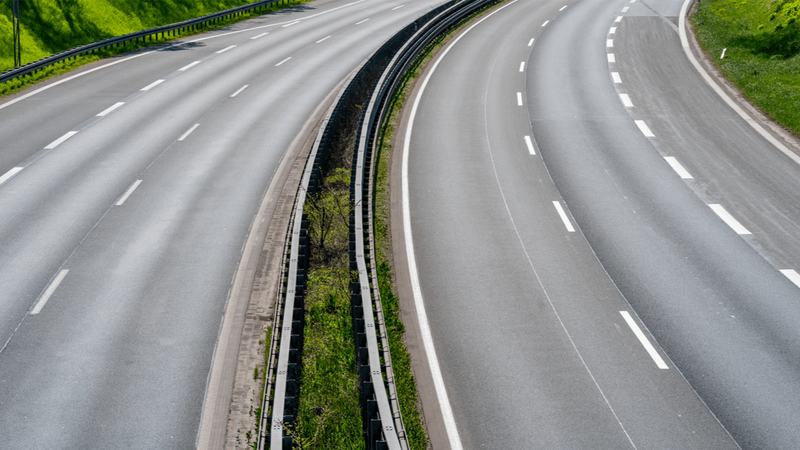 People might have driven less during the pandemic, but when they did drive, they drove FAST!

Well now. Over the last year and a half, it would appear the pandemic brought out the worst in some Ontario drivers.

At a time when many people worked from home (and continue to do so), we were encouraged to limit driving trips to pick up just the essentials. The daily commute, for many, disappeared overnight especially when you consider many businesses were shuttered to minimize people being near each other. All of this is to say, you’d think the traffic tickets during this time would be down. Way down.

Speeding and stunt driving/racing charges were up in Ontario

Of the most common tickets issued and reported on, offences mostly declined during the pandemic. However, there were two notable exceptions. Apparently, when the open road awaits, and it’s virtually empty, drivers can’t resist the need for speed.

This increase in charges is despite fewer vehicles on the road. For example, in Toronto, city staff have traffic data that confirms there were fewer drivers on the road for most of 2020:

Of course, as the province’s largest city, the number of tickets handed out in Toronto mirrors the provincial trends:

Speeding tickets (not stunt driving or racing) are either a minor traffic conviction or a major. The type of classification will depend on the speed you were caught going and the posted limit. If it’s a minor ticket, it could affect your premium up to 10% the next time you go to renew. If it’s a major ticket, it could increase your auto insurance premium by as much as 25%.

Stunt driving or racing convictions are another story. There’s the auto insurance implication, sure, but there’s also the licence suspension, vehicle impoundment, fine, demerit points, and the possibility of jail time too.

Beginning July 1, 2021, drivers who are involved in stunt driving or street racing are subject to:

Whatever happens in the days and months ahead, don’t let the temptation of the open road result in you having to pay high insurance rates for the years that follow. Keep an eye on your speedometer for safer roads and lower auto insurance rates.