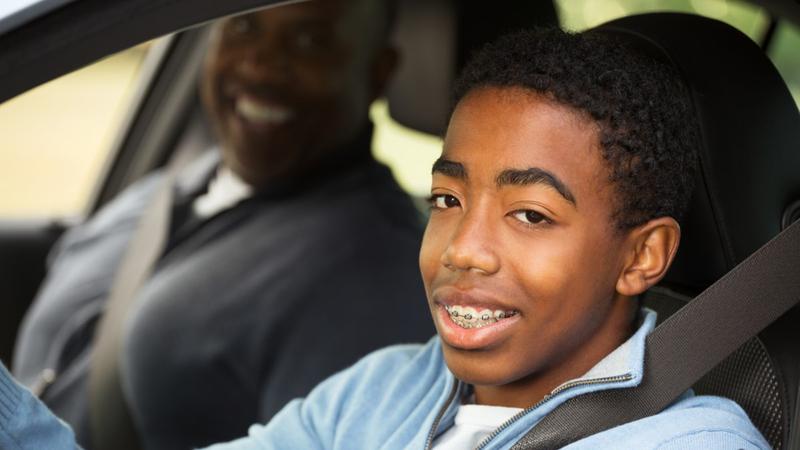 Having your adult children in the home means there may be implications for your car insurance. You have the option of adding them to your policy as an occasional driver or removing them, but what should you do?

What Are Primary and Occasional Drivers?

The primary driver is the one who uses the vehicle most of the time, whether it’s owned or leased. The insurance rates are calculated on your driving history, which could include accidents you’ve been in or tickets that you received.

An occasional driver (sometimes called a secondary driver) is usually someone in your household who uses the vehicle regularly but who doesn’t drive it the most. This will likely be your spouse or partner. It could also be someone else who drives the vehicle, including a parent, child, or friend.

Any person who has regular use of your vehicle should be included on your policy as an occasional driver.

The Cost of Adding an Occasional Driver

Adding an occasional driver to your insurance policy will mean you’ll often have to pay a higher rate. There will be a lower increase if the driver is over age 25, has over five years’ experience, and doesn’t have a lot of demerit points or accidents on their driving record. Since each company has their own rules and rates, it’s best for you to check with your insurer to see how much your rate will increase.

Both Ontario and Alberta have graduated licencing system for drivers of any age. When the driver is in the first phase of the graduated program and need a licenced driver with them, you don’t need to add them to your insurance policy. But if they get into an accident, it could cause your premiums to rise.

Once your child is allowed to drive on their own — even if they’re an adult — they should be added to your policy. There can be a significant increase in costs if the driver is young (aged 16 to 24), doesn’t have a lot of driving experience or history as an insured driver, or has racked up a lot of demerit points. Adding a high-risk driver could cost you hundreds of dollars more each month.

If your adult child has their own car and insurance, they still need to be added to your policy. However, it’s probably unlikely that your premiums will rise because you’re both covered under separate insurance policies.

In Ontario and Alberta, you need to add all drivers in your household to your policy. The costs can add up quickly, especially if you have a number of inexperienced drivers in the home.

Fortunately, there may be a way around this. For Ontarians, there’s an Ontario Policy Change Form (OPCF) you can request if you want to exclude a driver from our policy: the OPCF 28A Excluded Driver form must be signed by you and the excluded driver.

By signing the SEF 8A form, the policyholder agrees to pay the insurer a specific amount or the actual amount of the damages caused by the excluded driver in the event of an accident. The SEF 28 form reduces the liability coverage to $200,000 if the excluded driver uses the vehicle. Also, no physical damage is covered.

What About Adding Other Drivers?

There are instances when you may loan your car to a family member or friend. In most cases, you don’t need to put a guest driver on your policy. However, you should make sure that they meet these criteria:

If the person you lend your car to gets into an accident, they will be covered under your insurance as long as they meet the criteria mentioned above, and are using the vehicle for personal use, not a commercial purpose (such driving for Uber). Unfortunately, whatever happens when your friend drives your vehicle will impact your car insurance premium and not theirs. If the driver is involved in an at-fault accident, your premium may increase.