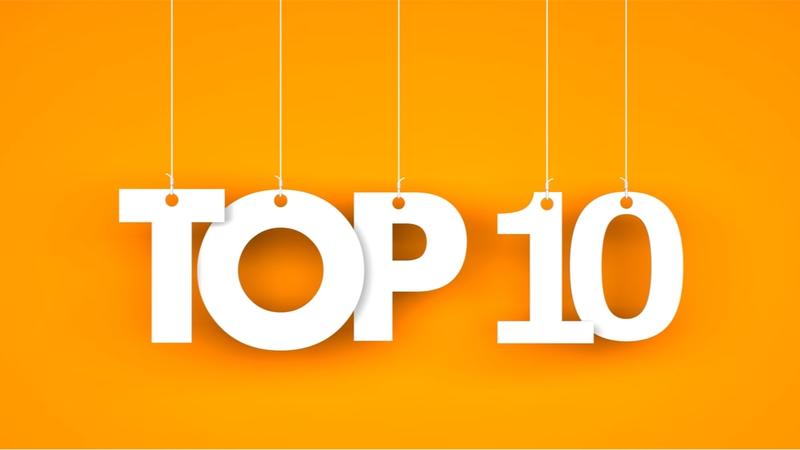 Will you be buying a new car in 2015? Chances are, if a new set of wheels will soon be making an appearance in your driveway, you’ll come across Car and Driver’s 10Best cars in the course of your research. But how do these cars stack up when you factor in car insurance? We compared car insurance quotes for each at InsuranceHotline.com to get a feel for how much they might cost to insure.

According to Car and Driver, each of the following cars will entertain and delight any driver. Listed in alphabetical order, these cars were picked—from the roughly 150 new car models out there—because they stand apart from the rest.

For the reviews of each car and to see what makes them so special, visit Car and Driver.

How do the best cars rank when it comes to auto insurance? InsuranceHotline set out to find out what a typical driver might find when comparing auto insurance quotes for the cars selected. We compared quotes in six Ontario cities—Ajax, Cambridge, London, Ottawa, Peterborough, and Toronto, and ranked them based on which ones look to cost less to insure than the rest:

Bet you wouldn’t have thought that a Corvette would come out on top, but it did for our fictional 40-year-old driver with a clean driving and insurance history. It just goes to show, why comparing quotes before you buy is so important.

From the number one position to the 12th, the difference in quoted premiums is about $408. Could saving a few hundred dollars influence which new car you buy?

Find Out Which Car Offers You The Lowest Car Insurance Rate

Every person is different, so the car that costs you the least to insure may not actually be the car that costs your neighbour the least to insure. The reason is because there’s a lot that goes into determining your car insurance rate. Factors like where you live, your driving and insurance history, your driving record and the car you drive all matter, so if you’re in the market to buy one of Car and Driver’s 10Best cars, compare car insurance quotes first. It takes only a few minutes, and could save you hundreds of dollars.

The Best Of The Best

If these cars don’t have you revving your engine, then perhaps you’re looking for something more like: