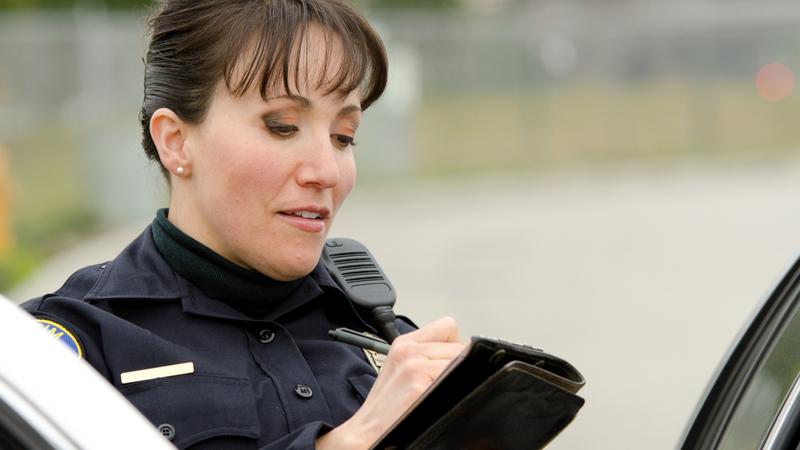 Traffic tickets are among the most common reasons for increased auto insurance rates, which means risky driving behaviour can get expensive. You’ll not only have to pay for the fine (and court surcharge), but the traffic violation can stay on your driving record for up to three years if convicted, often resulting in a higher premium.

The most common traffic tickets are easy to avoid with extra caution and attention while behind the wheel. By dropping these bad habits, drivers can keep their auto insurance rates low, avoid fines, and reduce the likelihood of a collision.

According to Parachute, a national charity dedicated to injury prevention, speeding is a contributing factor in one in four fatal crashes in Canada. However, it is also an all-too-common traffic violation.

Obeying the speed limit and keeping an eye on the speedometer is the simplest way to avoid getting a speeding ticket. Be aware of posted limits, especially when on a highway entering a town or when driving through a residential area, as speeds often change drastically.

Come to a complete stop at stop signs, and pay attention when approaching an intersection. If a green light turns amber, slow down.

This traffic violation isn’t as well known, yet it’s common. For instance, drivers might get this ticket if they turn from the wrong lane. In Ontario and Alberta, you’ll get two demerit points if convicted.

Always obey the lane regulations and turn when it is safe to do so. Use turn signals to allow other drivers to respond appropriately to avoid potential collisions.

Not wearing a seatbelt

Whether this ticket will affect insurance rates depends on the company. It will, however, be a hefty fine — in Ontario, the ticket will cost drivers between $200 and $1,000 if convicted.

It is illegal to drive anywhere in Canada without a seatbelt, and the rule applies to everyone in the car. However, if a minor doesn’t buckle up, the driver can be held responsible.

Wear a seatbelt every time you drive, and ensure everyone in the car does the same.

Traffic tickets follow a driver from one insurance company to the next for up to three years. However, by comparing car insurance quotes, you can ensure you pay the best possible rate, even if you are convicted of a traffic violation. Insurance companies calculate premiums differently, and one company may view your driving record more favourably than another.